Participation a priority at multi-sport festival 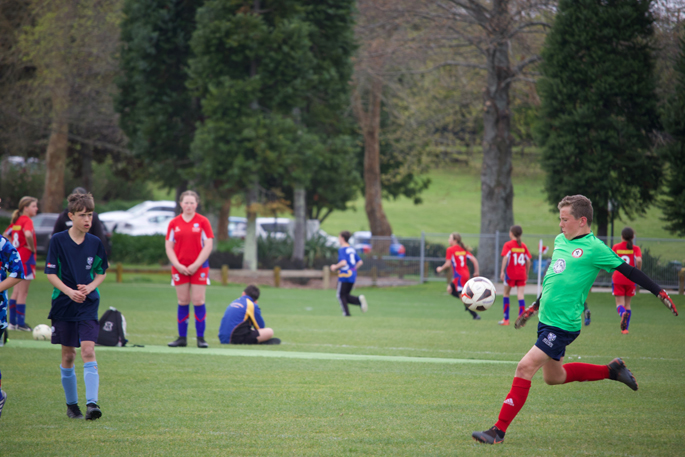 Nine schools across the Bay of Plenty got involved in the inter-school event. Photo: Supplied.

More than 400 Tauranga intermediate-level students hit the sports field this week at an inter-school tournament hosted by Bethlehem College.

Bethlehem College head of secondary Steve Te Whaiti says it was magic to host the multi-sport festival after many event cancellations this year due to COVID-19.

“We have had to postponed and cancel so many events – it has really kept us on our toes. So to have this little snapshot just before the end of term has been great.”

Spectators weren’t allowed to attend the games due to gathering restrictions at alert level 2.

The tournament was spread out over three days, running from Wednesday to Friday. 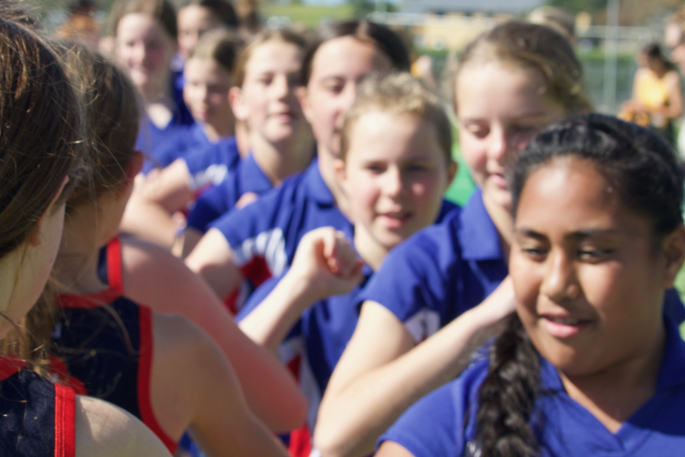 Steve says the non-competitive round robin event was centred on sportsmanship, participation and fun.

"We wanted them to have a real sense of manaakitanga – a culture of care. It was the right decision to make because the kids have clearly had a great deal of fun.

“The students have really shone. I think the highlight is the huge number of smiles on their faces,” says Steve.

Students received prizes for good acts of sportsmanship, rather than being placed.

The tournament was organised by Bethelem College director of sport Rachel McGill and teacher Wayne Lambert. 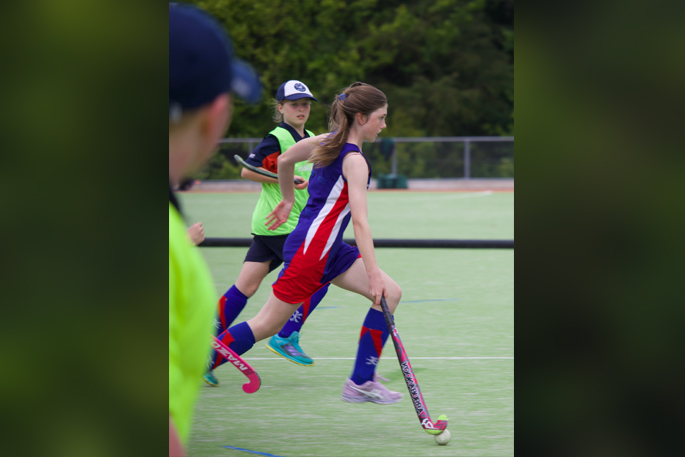