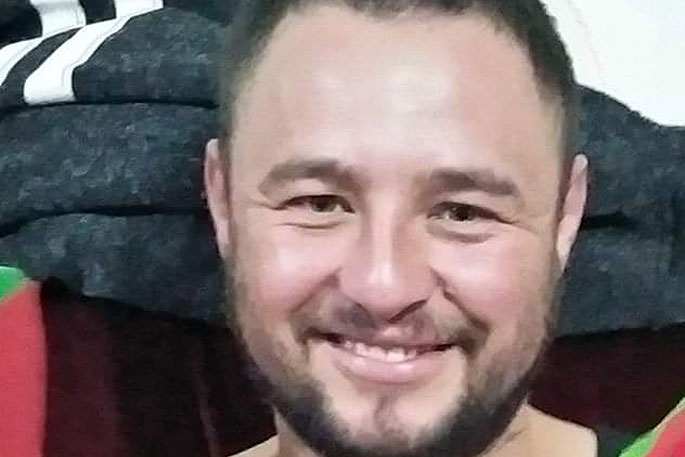 It has been more than six months since Julian Varley’s family have heard from him.

Police continue to seek information on the whereabouts of 31-year-old Tauranga man, who has been missing from the Tauranga area since January 23.

It has now been more than six months since he was last in contact with his family, says a post on the Bay of Plenty and Taupo Facebook Page.

“Julian was last seen on Chadwick Road at around 3pm on Thursday, January 23.

“Police know he left the area in his blue Nissan Pulsar, registration DST993, and travelled through the Greerton Shops and down SH 29, turning into Poike Road.

"Julian’s last bank transaction was at about 2.40am on the morning of January 23 at the Lakes Shopping Village.”

Julian’s car was located around 10 hours later on Oropi Road, at about 1am on Friday, January 24.

A member of the public located the pulsar on fire. 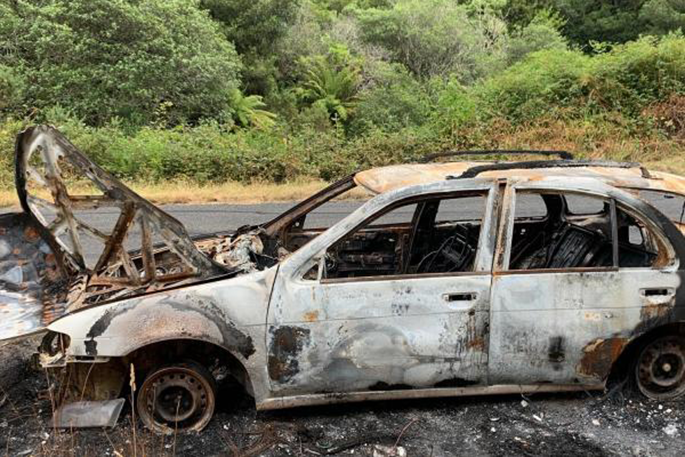 Police say the car was completely destroyed by the fire.

On May 15, police revealed that Julian’s car had bullet holes on the side.

He was last seen wearing a tie-dye t-shirt and shorts, and driving in his blue Nissan Pulsar hatchback. 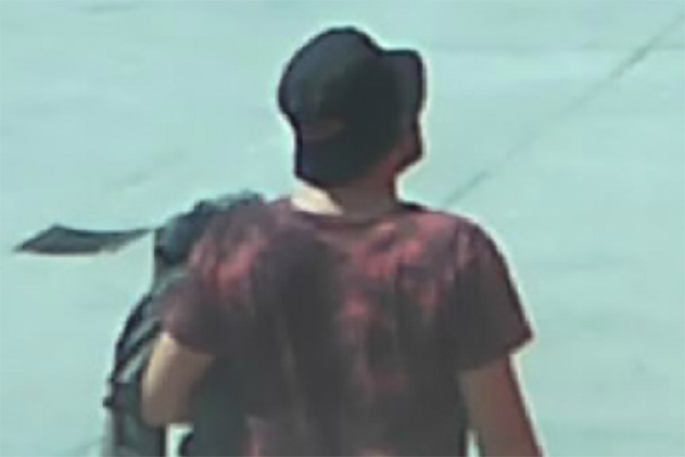 “Police and Julian’s family have grave concerns for his safety so if you have any information that help bring him home to his family, please contact Police on 105 and quote file number 200128/0613.” 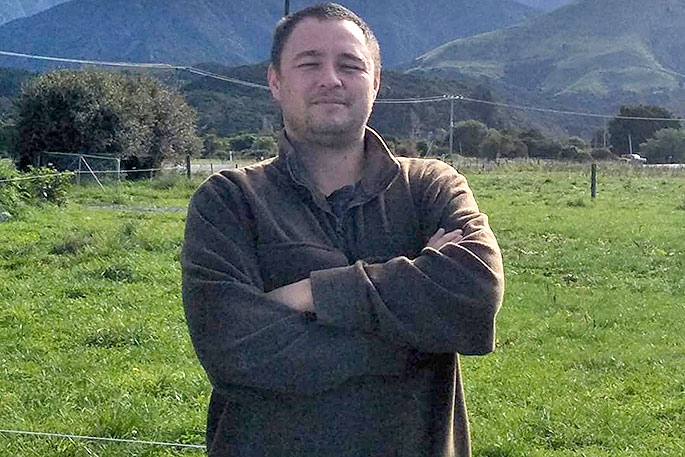