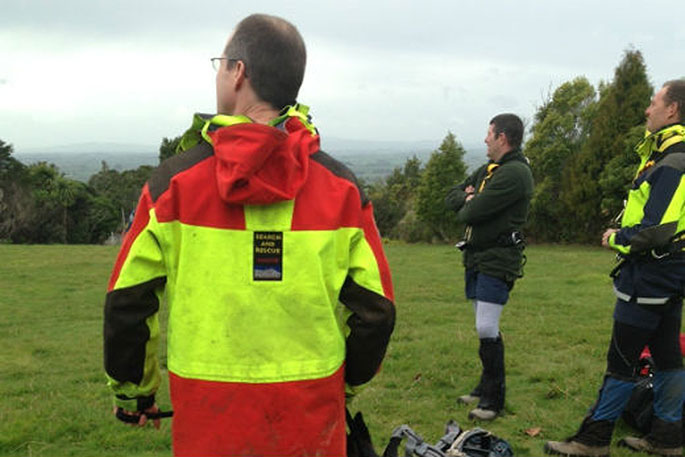 People are being urged to be safe while in the great outdoors this spring. File photo.

As the weather warms up, police are reminding trampers to help keep themselves safe in the great outdoors.

“Winter and COVID-19 have kept a lot of us indoors for months on end but, with spring in the air, trampers and other outdoor enthusiasts are getting back into it,” acting Sergeant Luke Taunton says.

Search and Rescue teams from Kapiti and Upper Hutt completed their first operation of the season last Thursday, after two women became lost while walking the Titi Circular Track in Akatarawa Forest.

The pair text family to say they had lost their way shortly after 5pm, just as it was getting dark.

Police were notified a short time later and two search and rescue teams in 4x4s were deployed to the area.

“The women did lots of things right, they were well prepared for a day walk with warm clothing, food and emergency fire lighting equipment, but the overnight temperature for nearby Upper Hutt was expected to be -3degC,” Acting Sergeant Taunton says.

“Thankfully, we knew from the women’s text that they were somewhere near a sign that said “Rock Garden” so we were able to locate them reasonably quickly.

“They were safe and well and extremely happy to be reunited with their loved ones about 9pm.

“While this was the best possible outcome, we urge anyone going into the bush for any length of time to hope for the best but always prepare for the worst.

“That means planning your route, checking the weather, seeking local knowledge if you’re unfamiliar with the terrain, and telling someone where you’re going and when you’ll be back.

“It’s also vital that you take the right supplies – clothing for changeable conditions, food, an appropriate form of communication, and GPS or offline maps.

“Offline or paper maps are particularly important in places that aren’t clearly signposted or have poor cell coverage, and it’s also worth considering a personal locator beacon, which can tell rescuers exactly where you are.

“A bit of preparation beforehand may just save your life.”