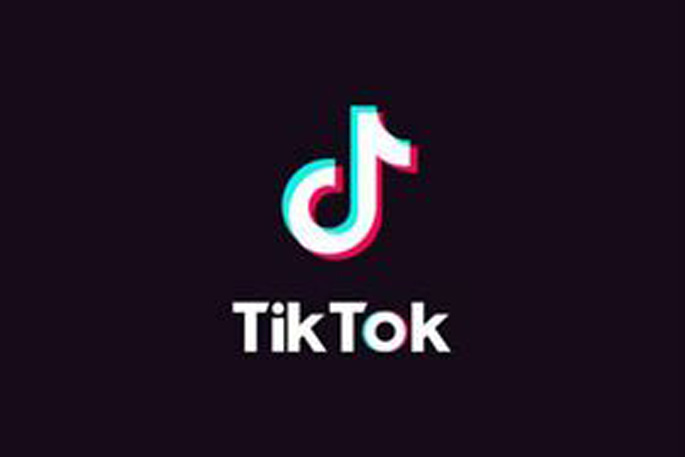 A screenshot of the TikTok app.

The Mental Health Foundation is issuing a public advisory that footage that appears to show a man dying by suicide is being shared on the social media platform TikTok.

While the platform is working to remove the footage, it has been copied and distributed elsewhere.

MHF chief executive Shaun Robinson is urging people not to share this video.

“And don’t share websites or places it can be found. It puts vulnerable people at an extremely high risk of real harm. There is no reason whatsoever to share it.”

The Foundation advises anyone who may be affected by this video to avoid TikTok and other social media platforms where it may be shared for a few days and reminds parents and caregives to closely monitor their children’s social media activity, particularly at the moment.

“Suicide is a contagious behaviour and we are deeply concerned that this video is being shared,” Shaun says.

“Viewers are likely to be considerably distressed after seeing the video, and, as it appears to have been widely viewed, the Foundation has decided to speak out requesting parents, caregivers and others supporting young people take proactive steps to check in on young people and those who may be vulnerable to suicide.”

TikTok says it's working to remove videos of a man apparently taking his own life and banning users that keep trying to spread the clips on the popular social media platform, Stuff reports.

The video was originally livestreamed on Facebook before being circulated on other platforms including TikTok, the company says.

The Department of Internal Affairs, Classification Office and Netsafe have also issued a joint statement around the TokTok video, saying they want parents to be aware so their children can avoid watching it.

"The content of the video is disturbing and will be harmful for people to see and we strongly encourage people to not view the video," says Jared Mullen, director of digital safety at DIA.

"If you see this video or any harmful material online, you can help take it down by reporting the incident to the online platform it is hosted by. All social media platforms have a complaint function you can follow."

Chief censor David Shanks we all have a role to play to not amplify and spread this harmful video further.

“Even well-meaning posts expressing sadness give it more traction. Some people are posting the video in the comments of these posts,"

“If tamariki are exposed to something that upsets them, it can be hard to know how to navigate this situation which is why we’ve developed advice to support parents and schools."

Netsafe has advice on their website on how to support a young person who has been exposed to upsetting content: Helping Young People Exposed to Upsetting Content.