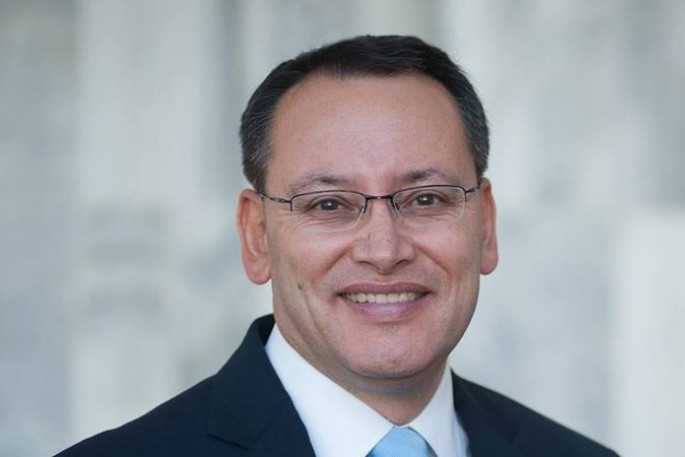 Former Director General of Health Stephen McKernan has been appointed to a key leadership role in the Government’s response to the Health and Disability System Review, Minister of Health Chris Hipkins says.

However National’s Health spokesperson Dr Shane Reti is calling for immediate action, saying that Labour’s failures at the border have brought on another wave of Covid-19 and that the Government needs to adopt five actions for improving NZ’s border plan, in order to keep New Zealanders safe.

“The Government has committed to a long-term programme of reform to build stronger public health and disability services that deliver for all,” says Hipkins.

“While our ongoing effort to protect our people and economy from the COVID-19 pandemic has taken priority, we have been progressing work on our response to the [Health and Disability System] review since the final report in June.

National has identified five ways in which the Government could immediately improve our response to Covid-19, National’s Health spokesperson Dr Shane Reti says.

“Labour’s failures at the border have brought on another wave of Covid-19, the consequences of which are costing New Zealanders jobs, businesses and livelihoods,” says Reti.

“National has developed a detailed border plan that will keep the virus at bay while allowing our economy to thrive. New Zealanders deserve this rather than the ad-hoc system that is currently in place.

“As well as this improved border plan, there are five practical steps the Government could be taking right now to keep New Zealanders safe:

Re-test people for genomics within 24 hours of every positive case. Currently only 50 per cent of samples have been genomically sequenced. Increasing this would help us identify linkages and the heritage of the virus.

“We’re in the middle of a second spike of Covid-19 and we need to move quickly. I encourage the Government to consider these five proposals to raise our collective bar and protect us all,” says Reti.

Hipkins says that, administered by the Department of the Prime Minister and Cabinet, the Transition Unit will carry out the detailed policy and design work for the changes the Government believe are necessary to improve NZ health and disability services and ensure they are sustainable for years to come.

“The unit is to be comprised of experts from our health services, the Ministry of Health, and other government agencies. It will report to a group of ministers led by the Prime Minister and the Ministers of Health and Finance,” says Hipkins.

“Stephen McKernan’s deep and wide knowledge and experience of health and disability systems and services in New Zealand and internationally means he is well qualified to lead this crucial work.”