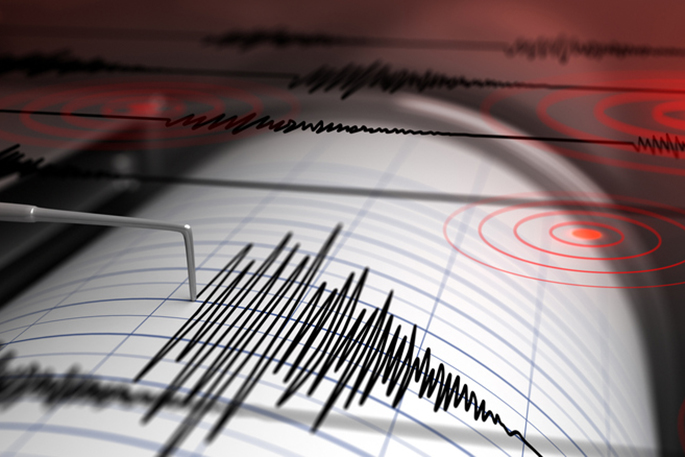 A 6.2 magnitude earthquake has struck off the Pacific island nation of Vanuatu.

The US Geological Survey reports that the quake struck at 2.59pm NZ time, 101 km north-west of the capital, Port Vila.

The Pacific Tsunami Warning Centre advises that the threat of tsunami waves has now mostly passed.

The USGS says the quake was fairly shallow - at a depth of about 10km, and that no damage has been reported so far.

The quake, originally measured at 6.5, struck in the north of Vanuatu off Espiritu Santo.