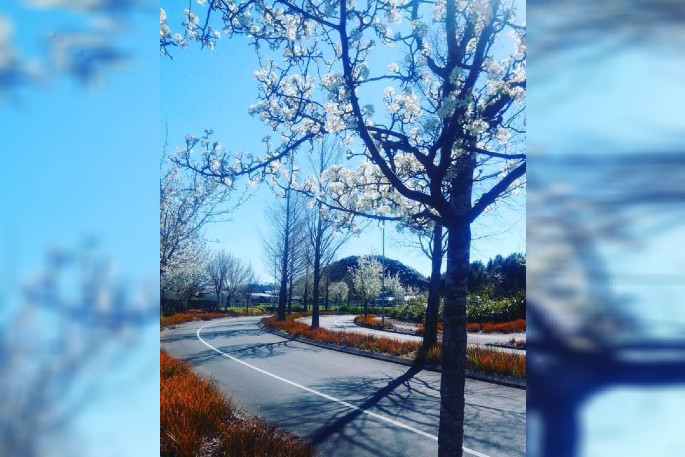 A northwesterly airflow lies over the country today, with rain for the western South Island, and mainly dry out east, says WeatherWatch analyst Aaron Wilkinson.

“The North Island is mostly dry also although expect the odd shower in the west south of Taranaki.”

For Northland, Auckland, Waikato and the Bay Of Plenty, the weather today is expected to be mostly cloudy for Northland through to Waikato. There is a chance of a light shower or two otherwise it will be mainly dry. The Bay Of Plenty may have some sun in the morning then cloud increasing with westerly winds.  A high of between 15 and 17 is forecast for these regions.

For the remainder of the country:

West Coast
Cloudy about South Westland with the odd shower. Further north expect rain to become restricted to Buller during the morning, some sun breaks through where rain clears. Overnight rain pushes back in to most of North Westland. Winds from the north or northwest.
Highs: 12-16