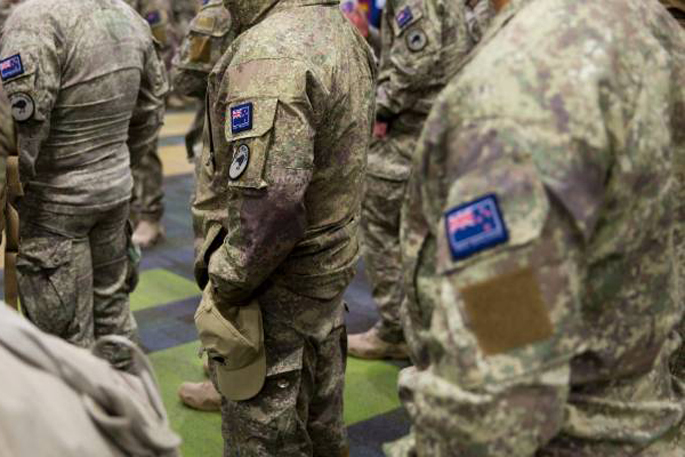 A range of changes have been made to the New Zealand Defence Force long service awards system.

“A fairer system has been developed to recognise the vital contribution Regular Force and Reserve Force military personnel make by serving the New Zealand Government and the public,” says Defence Minister Ron Mark.

“The changes will resolve a range of legitimate grievances held by both serving and ex-serving personnel, relating to inconsistencies in the eligibility criteria between the various awards.

Up to 4000 ex-Service persons will also now qualify for a long service award and/or clasps.

“Previously, the service of many former military members could not be recognised and honoured by means of a long service award, but now they will be able to show that they have served their country in uniform,” says Mark.

“Our Defence Force recognises and rewards excellence. It is only right that we celebrate these achievements and that military personnel are recognised for the contribution they make to benefit New Zealand.”