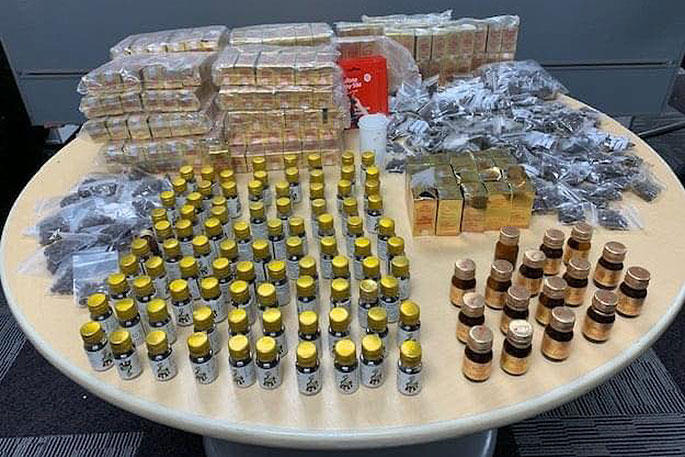 Three people have been arrested following a long-running investigation by Counties Manukau CIB into the importation and distribution of opium-based products into New Zealand from India.

An investigation was launched after information was received late last year relating to the sale and supply of Kamini, which contains the Class B controlled drug opium.

Police seized a significant quantity of Kamini and hundreds of thousands of dollars in cash and gold, says Detective Inspector Chris Barry. 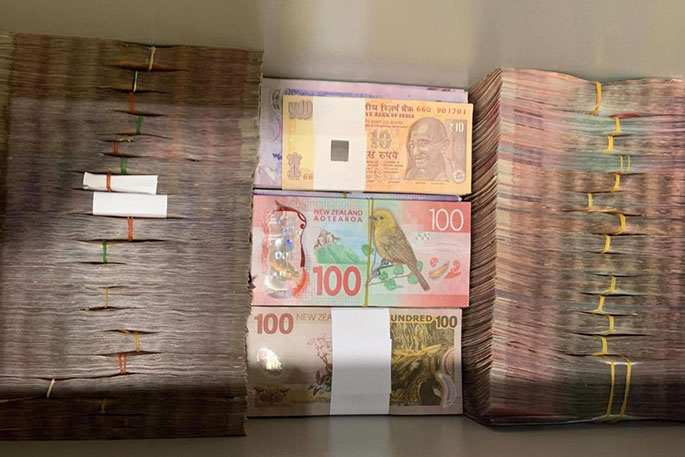 "Police also seized over 400 hundred cartons of allegedly illegally imported cigarettes and are liaising with NZ Customs regarding charges under the Customs and Excise Act with an investigation underway into their importation."

A 31-year-old man has been arrested and is next due to appear in the Manukau District Court on 24/9/2020 on charges relating to selling the class B controlled drug opium and possession of opium for supply.

A 58-year-old man will also be reappearing in the Manukau District Court on 24/9/2020 on the same charges, while also facing additional charges relating to importing opium.

A 27-year-old female has been arrested for selling opium.

"As the matter is before the courts, Police are not in a position to comment further." 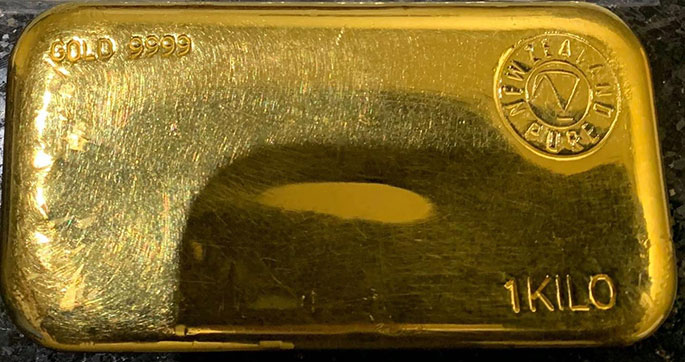