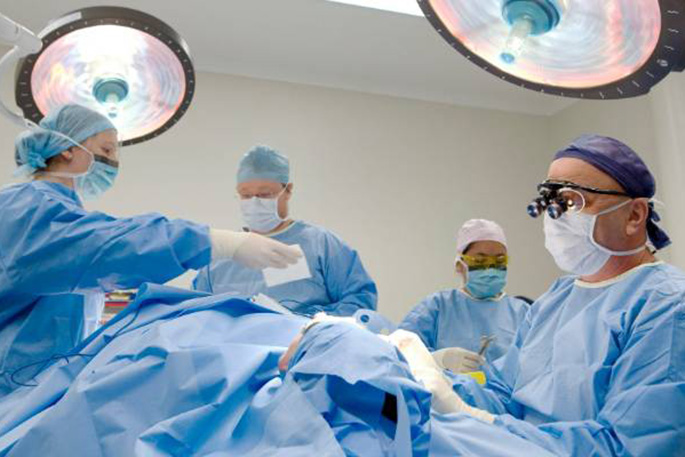 A private Bay of Plenty hospital will not be able to perform surgery for 24-hours if a proposed anaesthetic technicians strike goes ahead.

Anaesthetic technicians employed at Grace Hospital in Tauranga have given notice for a 24-hour strike that will begin the morning of Wednesday September 16.

This would be the first strike of anaesthetic technicians employed by a private hospital in New Zealand’s history.

The Anaesthetic Technicians, who are members of APEX, have been in bargaining with Grace Hospital since June.

APEX Advocate Luke Coxon says bargaining has broken down due to Grace Hospital refusing to agree to parity of conditions, with nurses who they work with in theatre.

"Our claims are reasonable and affordable, and we can see no reason why Grace Hospital cannot agree to them."

The strike will result in all surgery that requires a general anaesthetic to be cancelled on Wednesday.

However, mediation will take place on September 15.

Luke says with the current shortage of anaesthetic technicians in New Zealand, this is not a time for employer "penny pinching and intransigence".

Grace Hospital general manager Janet Keys says with the proposed strike action, they will not be able to operate.

"This will result in surgeries being postponed, which in the post-COVID era means that there will be an even greater backlog of patients waiting for surgery.

"We sincerely regret that the response of the Union and its members may have an impact on the patients we care for," she says.

"They are valued team members however Grace Hospital is concerned that the current negotiations would result in ATs being reimbursed at a rate higher than its registered nurses."

"This has been the cause of the break down in the Collective Agreement negotiations."

The statement says the hospital is hopeful that the mediation results in a positive outcome for all parties.