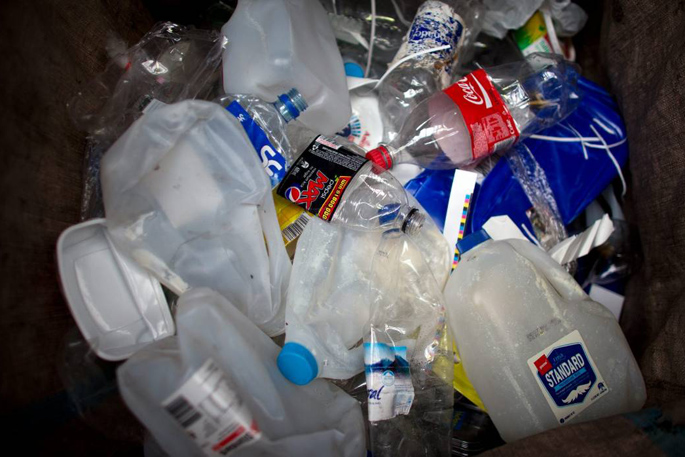 Pongakawa’s rural recycling trial proved so successful that it will be resumed and run until the end of June 2021.

Western Bay of Plenty District Council’s Performance and Monitoring Committee this week agreed to reinstate the fortnightly recycling option from Saturday, October 10, until Saturday, June 19, 2021, from 9am until 1pm at BP Pongakawa.

Council ran the fortnightly mobile recycling trial from November 2019 until the end of July this year. Feedback from the trial showed 94 per cent of submitters preferred the option of an alternative drop-off site for recyclables.

The trial aimed to test whether a rural recycle drop-off would be feasible in the future when Council moves to its newly announced kerbside rubbish and recycling services on July 1, 2021.

Council has awarded EnviroWaste the contract for the new kerbside collection services.

This will consist of a 240L recycling bin, 140L general waste bin and 45L glass bin.

Council’s Utilities Manager Kelvin Hill says the Pongakawa trial was extremely worthwhile and proved that an alternative drop-off would be supported by people in those areas that would not be included in a rates funded kerbside recycling, glass and rubbish collection.

“I am sure the local community will welcome a return of this service in Pongakawa for the time being. Feedback suggests it is convenient and saves time and money as opposed to travelling to the Te Puke Recycling Centre and will continue to divert recyclables from ending up in landfill.

“While most of the users during the trial were from Pukehina - which will be included in the full kerbside rubbish collection service – the trial did prove there is a demand for a drop-off in the more remote parts of the Eastern end of the District.”

The site will be managed for Council by Waste Watchers Limited and will continue to be externally funded through the Waste Minimisation Levy and District-wide Environmental Protection Rate at a total cost of $40,000.

The Pongakawa mobile recycling centre will start on Saturday, October 10, 2020, and run fortnightly on Saturdays from 9am until 1pm at BP Pongakawa.

Items that will be accepted at the recycling drop-off site are:

No hazardous waste, whitewear, metal or greenwaste will be accepted.

Dates for the recycling depot fortnightly on Saturdays 9am until 1pm: