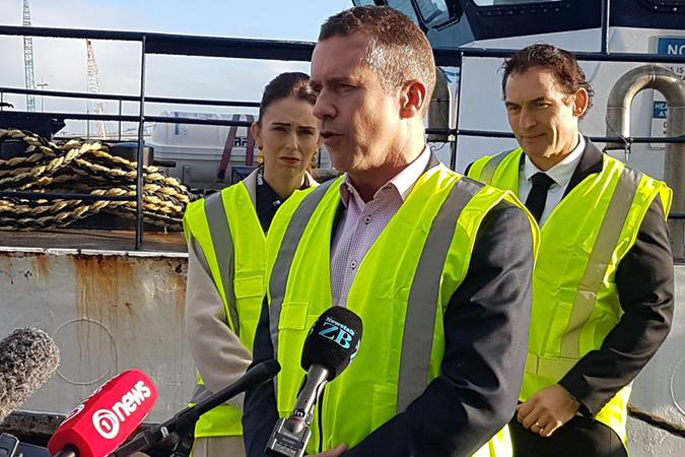 The earnings of seafood company Sanford have been hard hit by the COVID-19 pandemic.

Third quarter revenue was down 15 per cent on a year ago, and the company warns the fourth quarter is not looking any better.

Chief executive Volker Kuntzsch says the company has seen the impact most in its fisheries portfolio.

"Commodities like squid have suffered from price and volume reductions and hoki production had to return to a fillet block focus for retail, reversing the previously undertaken shift to higher value fillet production for foodservice," Volkner says.

International markets remained volatile, with the food industry seriously impacted and retail demand only partially offsetting the losses, he said.

The company says consumer fears, and the association of the virus with fish, had affected sales.

Volkner says the company was making changes to adapt to the challenges.

"Until recently, Sanford did not have a directly employed representative in some of its larger markets, but we are addressing this by making rapid adjustments to our sales team and appointing partners who are more focused on retail."

The company says cost reductions would also be implemented - it recently announced the closure of its Tauranga processing plant, with the loss of 66 jobs.

The company's short term expectations are subdued and the full year earnings result in November is expected to reflect the tough second half it had.