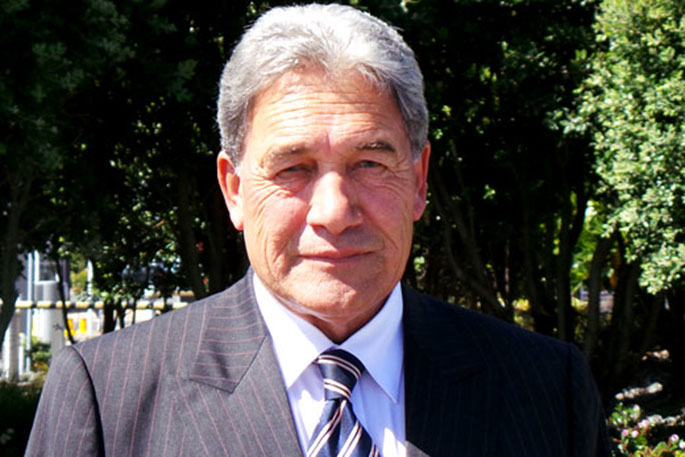 A ship with two New Zealand crew members onboard that is carrying live export has gone missing in the East China Sea.

Japan's press agency is reporting that the cargo ship carrying dozens of crew members, including two from New Zealand, has issued a distress signal in the middle of a typhoon.

The agency, NHK says, a Panamanian-registered cargo ship issued a distress signal in waters to the west of Amami Oshima Island in southwestern Japan.

The Japan Coast Guard says the distress signal from the "Gulf Livestock 1" which is believed to be carrying 43 crew members - 39 from the Philippines, two from New Zealand, and one each from Australia and Singapore.

The vessel was reportedly transporting cattle from Napier in New Zealand to a port in Tangshan, China.

The Coast Guard has sent out patrol ships to search the area, which is affected by Typhoon Maysak.

Minister for Foreign Affairs and Trade (MFAT) Winston Peters has confirmed two New Zealanders were onboard the ship.

Minister of Agriculture Damien O'Connor has been made aware of the missing ship.

A spokesperson for the minister's office said because this was an overseas incident, the Ministry for Foreign Affairs is the lead department.

In a statement, Peters says MFAT and the New Zealand Embassy in Tokyo are working with local authorities following the ship's distress signal.

Peters says the ministry is providing consular assistance to the families of the New Zealanders involved, and its thoughts were with them.

The incident comes as the government is reviewing the practice - a move triggered last year when New Zealand and Australian cattle being exported to Sri Lanka died.

Options being considered range from improving current systems to a total ban on livestock exports.

As part of a nine-week consultation period, more than 3500 submissions were made.

The Ministry for Primary Industries is now preparing advice for the minister of agriculture about the feedback.

In the meantime, live exports are able to continue under the existing regulations.

Cattle shipments to China make up the majority of the live export trade - in 2019 nearly 32,300 cows were shipped to the country.

That has already been surpassed this year, by the end of last month live cattle exports to China reached 39,700.

Figures from Stats NZ show the value of the 2020 cattle exports is $141 million.

What about the animals? This is awlful, more cruelty!!