Allegations of racism within University of Waikato 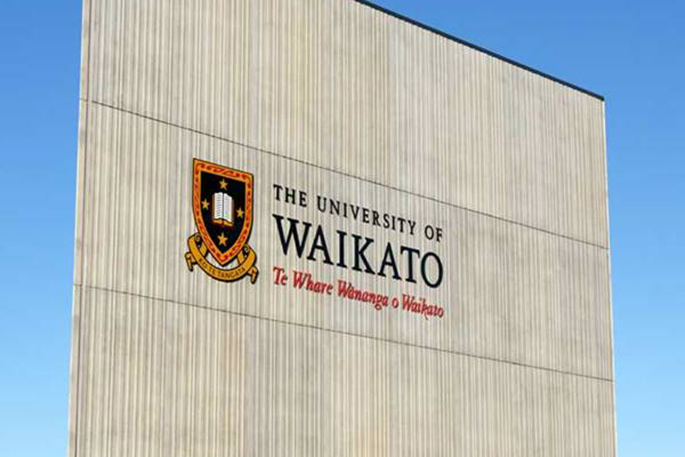 Allegations of casual and structural racism within the University of Waikato have been met with resounding silence from the university's leaders, says Professor of Indigenous Education Linda Tuhiwai Smith.

She is one of six academics who have written a 13-page letter to the Ministry of Education alerting it of their concerns, and demanding that racism within the university be dealt with.

The allegations include Māori expertise being ignored, tokenism, lower pay for Māori staff and no meaningful commitment to the Treaty of Waitangi.

Professor Linda Tuhiwai Smith says it’s surprising no one from the university had reached out.

"There are two ways that you can attend to our claim. You can go into defensive mode and scurry around and try to manage us as a crisis, and I think that's what's happening to be honest. The other way is to say, 'oh my God, there's a problem, we need to sit down and talk about it because why would senior staff speak out?'

"In terms of leadership, a phone call would have been quite good or someone acknowledging that a problem has been identified and trying to talk about that. But silence is an interesting response."

She says casual racism is occurring every day for Māori staff members.

"For many Māori who work in the university, especially when they are on their own, casual racism can vary from comments made to people about 'you people' that might refer to something in the news, the mispronunciation of your name, all the way to examples of younger scholars having their work dismissed or being asked to contribute to the Māori part of a project but then the science that they have a PhD in is completely ignored.

"It's all at the surface. It hasn't really developed. It's limited in the sense that it is a very small part and we're often reminded of just how small we really are. The systemic issue is deeply imbedded in academic subject matter in the way that certain forms of knowledge are privileged."

The university has publicly refuted all allegations.

In a statement the University of Waikato Chancellor, Sir Anand Satyanand, says all allegations of racism are taken seriously.

"The Vice-Chancellor and University Council take allegations of racism seriously and if any members of our community have concerns we encourage them to raise them through the appropriate channel, and in the context of the university's policies and codes of conduct, so that the university has an opportunity to investigate them."

The Ministry of Education says it has responded to the letter, but could not add anything further.