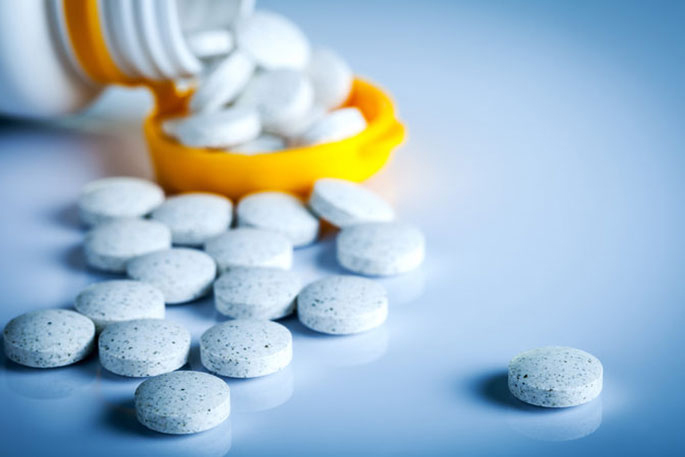 The workers will go on strike from today until September 9. File photo.

Pharmacy workers at Bay of Plenty District Health Board who are members of APEX are set to go on strike this week, in an effort to advance negotiations of their collective agreement.

“This is about equity,” says APEX Pharmacy Advocate Denise Tairua.

“Pharmacy workers who are members of APEX work alongside their colleagues doing the same work for less pay.

“The DHB can afford to pay these staff the same rates as their colleagues, and indeed would have to do so if they were to switch to the other collective agreement that covers pharmacy workers.”

BOPDHB Acting Chief Operating Officer Bronwyn Anstis says the proposed strike action by pharmacy staff is for a partial withdrawal of labour from 8am today until 8am September 9.

She says mediation is continuing with APEX (the specialist union for allied, scientific and technical employees).

"Out of respect for those negotiations, no further comment will be made at this stage.”

The latest offer from the DHB sees APEX pharmacy members being paid the same as their colleagues over a year after they have received the same rate, says a statement from APEX.

APEX says this is after more than six months of negotiations with the DHB that saw pharmacy workers working through the first wave of COVID-19.

“Pharmacy workers have been more than patient with the DHB in allowing them to present a suitable offer and now feel the only option left is to partially withdraw their labour to get the DHB to reconsider their position,” says Tairua.

The strike will cover pharmacists, pharmacy technicians, pharmacy assistants, and pharmacy interns working at both Tauranga and Whakatane Hospitals.