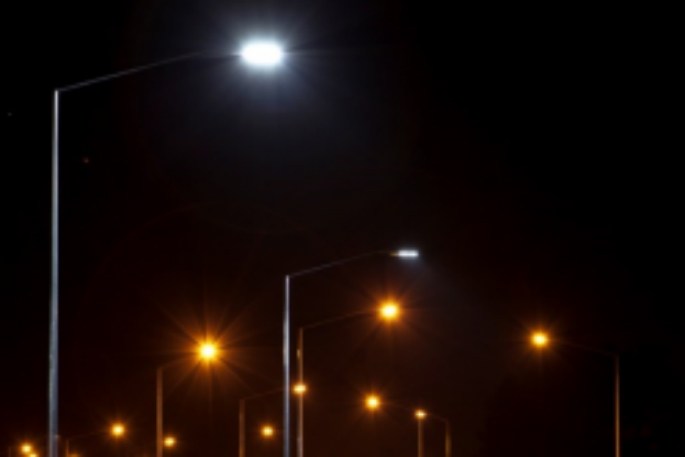 Urban street lighting across the Western Bay District are being converted to the more efficient and eco-friendly LED lights.

The conversion of 1500 lights to LED is underway, starting in Omokoroa and moving to Waihi Beach in late September, followed by Maketu in December and Te Puke in February – following the Christmas break.

Council’s transportation manager Jim Paterson says most councils across the country are converting to LED street lighting and it makes good sense from an investment point of view as well as an environmental one.

The lights have a lifespan of up to 20 years as opposed to the four years for the standard street lights and LED use up to 75 per cent less power.

"These lights give off a warmer white glow generally resulting in less intrusion into private property."

The project is being co-funded by Waka Kotahi NZ Transport Agency which is paying 85 per cent of the cost with Council paying the 15 per cent balance.

The replaced street lights will be broken down into their component parts and recycled.

Reduced demand on power stations gives further benefit to the country, which is why Central Government has promoted these conversions.

Council, along with Tauranga City, have chosen LED bulbs with a warm-white colour rather than cool-white or blue-white and a low colour temperature of 3000K.

These qualities are expected to minimise effects on surrounding wildlife while giving effective street lighting for road users.

The project delivery is being managed by Council’s network service provider WestLink and does not include existing decorative lighting or vehicle category (higher wattage) lights.

District’s LED street light conversions are expected to be completed in mid-2021.

For more information on the programme visit Council’s website and search ‘street lights’.

I wish they would do the change in my area. there are so many old style lights around here, it is like daylight outside and it is impossible to darken your house.

Make sure you do it properly, not like TCC. They started changing lights in Rowesdale a year ago. So far you would be lucky if 1 in 4 lights were changed. Some areas with a warm orange glow, other areas with an ice cold feel about it. Do it once, do it properly, and do every light as you go. Like to know why TCC cant.