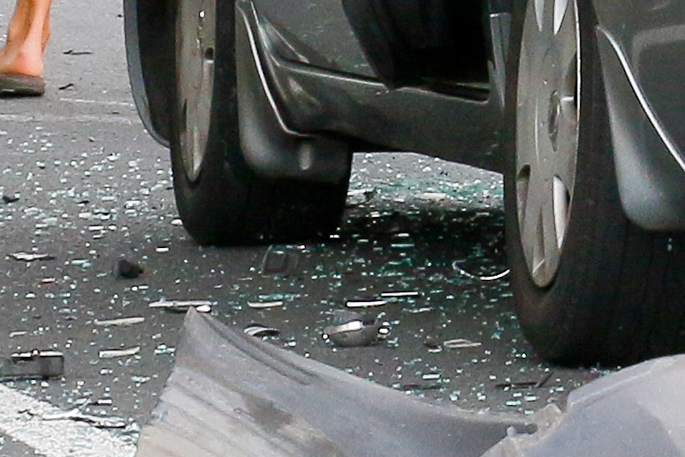 Emergency services were kept busy overnight, with at least three crashes in the Tauranga/Western Bay of Plenty area.

A cyclist is in hospital following a crash in Papamoa early this morning.

A police spokesperson says a car and cyclist crashed on the corner of Doncaster Drive and Tara Road just after 5.30am.

“The cyclist has been transported to hospital. There is no status recorded for the cyclist.”

Meanwhile, one person has sustained serious injuries following a crash between a car and truck on Esdaile Road in Whakamarama.

Emergency services were called to the crash at about 8pm.

“Two people were reported to have sustained minor injuries and another serious injuries,” says a police spokesperson.

SunLive has also had reports of a crash in Brookfield this morning.

A caller to the 0800 SUNLIVE news hotline says there was a crash at the intersection of Brookfield Lane and Jeffereson Place around 4am.

No other details are available on this crash at this stage.

Can’t recall the last time I saw a police car on Tauranga Roads. 80K on Expressway but that’s a joke, and it take 10 police cars to an incident in 3rd Avenue yesterday. I thought Police wanted to bring down speed - that will never happen until they start policing other than highways!

I have noticed more hooning about than ever. No cops to be seen anywhere because they are all too busy in hotel lobbies and handing out masks. FFS I thought the Police were paid to deal with crime?