Funing in port after propeller and rudder damage 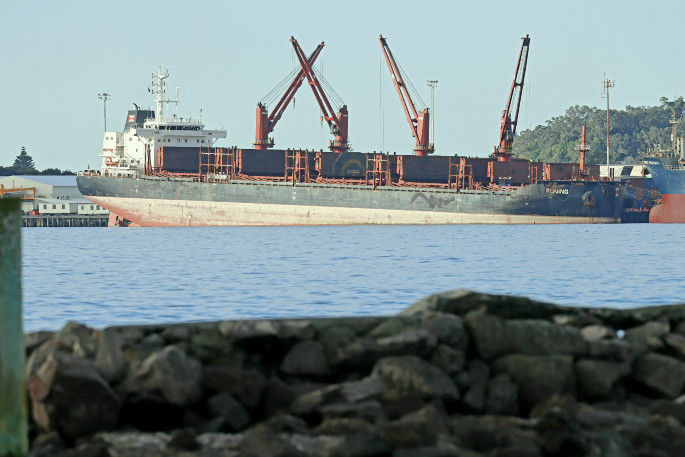 Sharp-eyed SunLive readers have noticed today that the Funing, which is berthed at Mount Maunganui, appears to have its stern raised and its bow lowered.

The log carrier was involved in an incident at Port of Tauranga in early July while heading out on a planned voyage to China.

At about 12.30am on Monday, July 6, Funing suffered an engine failure while leaving the port with a Port of Tauranga maritime pilot on board.

Without power, it could not steer and while drifting due to the wind and tide, it snagged the chains holding a buoy marking the shipping channel. 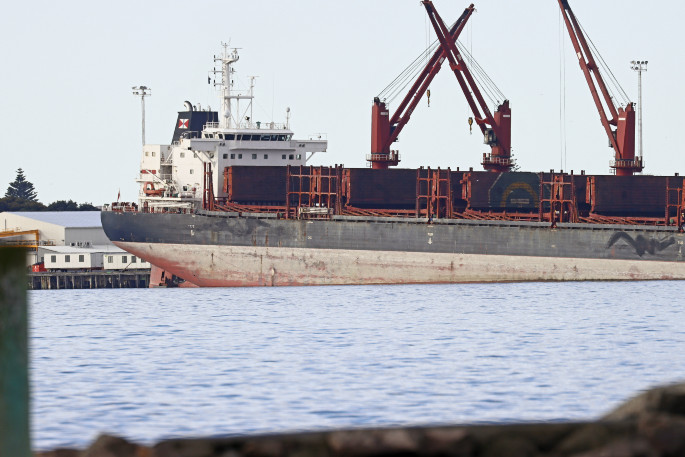 The tide and current then pushed it to the other side of the channel, where it stopped near Mauao.

Port of Tauranga tugs came to its aid, towing it to deeper water and safe anchorage where it remained for the next week.

Dive inspections identified damage to the propeller and rudder.

The Port of Tauranga and Maritime NZ have been contacted for an update on repairs to the Funing. SunLive will report further once more information is available. 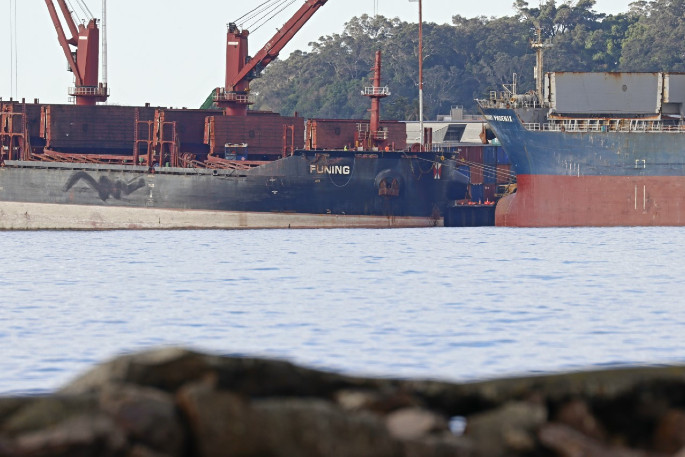