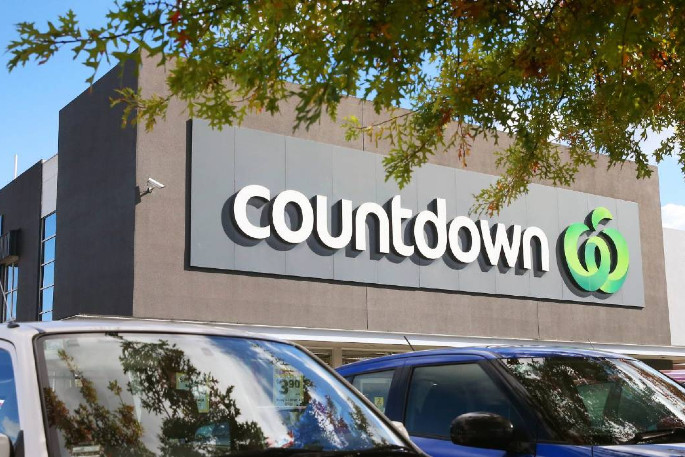 New Zealand Food Safety – NZFS -is advising parents to check baby food in squeezable pouches after some product was discovered with damaged packaging.

About 30 individual pouches of baby food across six supermarkets in Auckland, and one in Napier, have been discovered with damaged packaging. All damaged product has been removed from shelves.

The brands in which damaged product has been identified are Only Organic, Natureland and Smiling Tums.

The matter is being investigated to determine the source of the damage, says New Zealand Food Safety Director of Compliance Gary Orr. 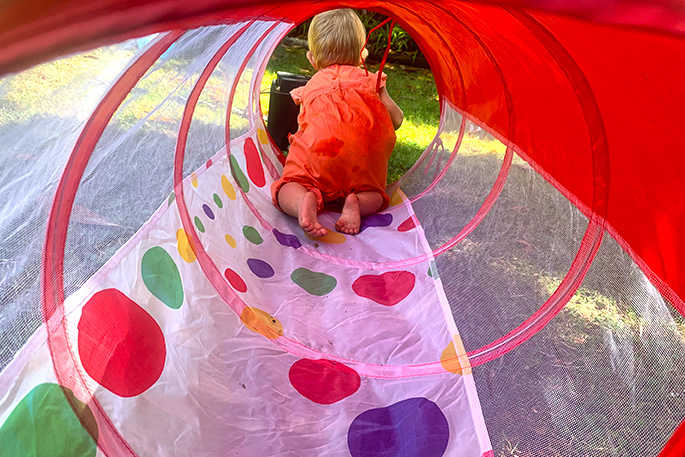 “In the meantime, our advice to parents is that they should check the packaging of baby food pouches before using them. You can give the packet a light squeeze to identify any holes or other damage.

“In all the damaged product that has been identified so far, the holes have been prominent and easy to see without squeezing. Of course, any product with any damaged packaging should not be consumed.

“To be on the safe side, if you have any doubts about any baby food pouches in your home, please let the retailer know and return it to the store if you can, as this might help us track down the cause of the damage. If you have any medical concerns about your children seek medical advice.

“Damage to packaging does occur from time to time as part of the process of manufacturing and distributing food.

“While we’ve not yet been able to be definitive about the cause of the damaged baby food packages in this instance, we’re looking into the possibility that it was the result of a manufacturing fault.”

The matter has also been referred to the New Zealand Police to rule out the possibility that the damage was caused deliberately, and they are investigating.

“Police are making a number of enquiries to establish the circumstances of how the damage occurred.”