On the hunt for Crumpy’s bush-bashing ute 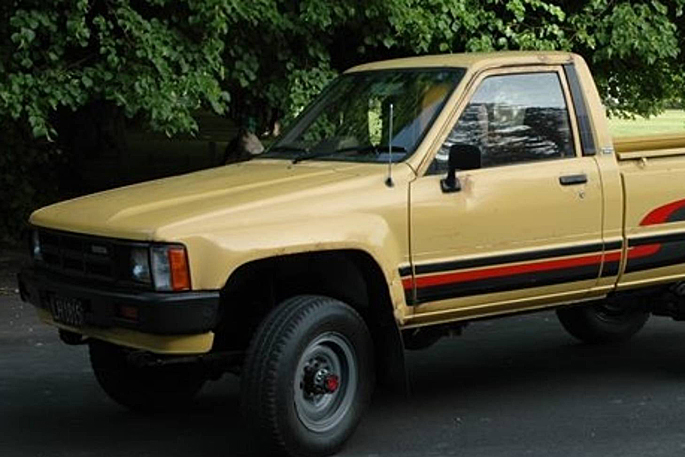 Toyota is looking for this yellow 1983 Hilux. Supplied image.

The hunt is on for two iconic utes that were stars of arguably the most beloved advertising campaign ever in New Zealand, Barry Crump’s 1980’s Toyota hiluxes.

They are also on the hunt for the yellow 1983 Hilux from the second commercial, which also featured the comedic duo.

A new marketing campaign is about to be filmed to launch the new 2021 Hilux and Toyota is looking to include one or both of the iconic utes.

Toyota New Zealand’s general manager of marketing Andrew Davis says the odds are that both utes are still going strong as they are virtually indestructible.

“We know the yellow Hilux was sold on TradeMe in 2016. Someone, somewhere will know who owns either one of these vehicles.

“We may have parted company with them a few decades ago, but we feel we still have an unbreakable bond with them.” 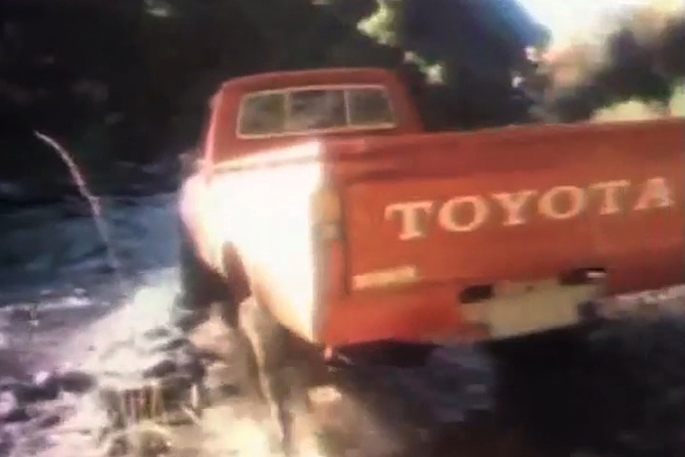 The Crumpy and Scotty Hilux commercials won many advertising awards. The campaign was so loved and successful, the pairing of the two characters with Hilux continued for 12 years.

The ads can be viewed here.

Anyone who has an idea where the red or yellow Hilux could be, is asked to contact the marketing team through private message to the Toyota New Zealand Facebook page.