NZX crashes fourth day in a row from cyberattacks 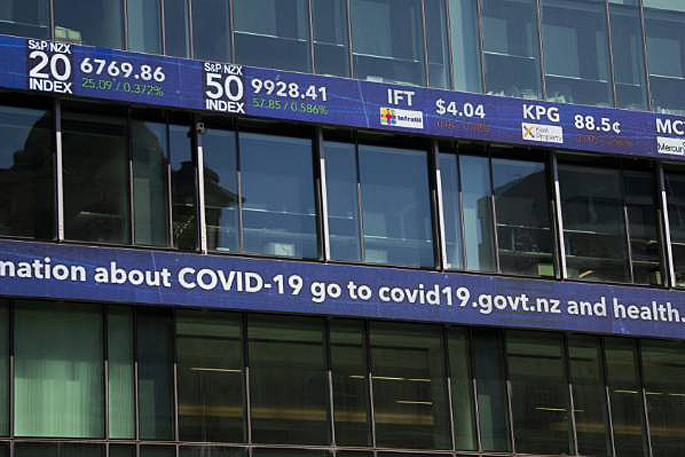 The NZX says it’s been the target of “severe DDoS attacks” from overseas. Ricky Wilson/Stuff.

New Zealand’s stock exchange crashed for a fourth day in a row due to connectivity issues which resemble earlier cyberattacks, the NZX says.

The NZX website was down for about 45 minutes on Friday morning before being restored briefly at about 10.30am but then crashed again minutes later.

Since Tuesday the NZX has been repeatedly targeted by “severe DDoS attacks” from overseas.

An NZX memo to the market at 8.31am on Friday says it would open as normal and it was working to put in place additional measures to maintain system connectivity, and address the issue.

However, at around 9.45am the website was crashed with a landing page saying “host error” and “no servers are available”. The market usually opens for trading at 10am.

An NZX spokesman told Stuff it was experiencing connectivity issues which appeared similar to those caused by the earlier DDoS attacks.

As a result it had extended the pre-open for the NZX main board and Fonterra shareholders market.

The NZX debt market was placed into a halt at 9.58am. The NZX Derivatives Market remains open.

A further update would be provided once more information was available, he says.

A DDOS attack involves unknown hackers harnessing a number of computers and directing them to bombard the websites with requests to connect, overloading the NZX’s servers and crashing the site.

The computers used to launch the attack can be owned by innocent members of the public or businesses that have previously been compromised by malware.

In its 8.31am statement the NZX says it has been working with its network service provider Spark, and national and international cyber security partners, including the GCSB, to address the cyber-attacks.

The NZX memo said it had been in contact with market participants, and appreciated the support and level of understanding during the periods of disruption to trading.

The NZX’s website went down after suffering three distributed denial of service (DDOS) attacks on Tuesday, Wednesday and Thursday

The Financial Markets Authority is also working with the NZX around the disruption caused by the attacks.