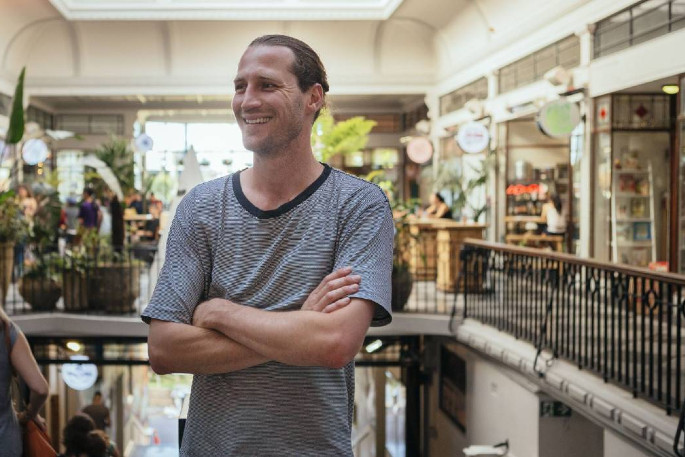 Who is making waves in the Bay of Plenty? The Kiwibank Local Hero Awards Office wants to know.

The Awards Office is calling on all regions of New Zealand to celebrate what connects the nation, our people, by nominating the unsung heroes, ensuring their mahi doesn’t go unnoticed.

With a winner to be honoured from all regions across Aotearoa, there are 16 chances to be recognised as a Kiwibank Local Hero. Nominees will be making a positive difference to their community and show selflessness and determination to make a difference. Nominations are also still being sought for five national categories.

Heroes hail from far and wide, and the awards office want to know who is making waves in your region.

Kiwibank Local Hero nominations will be rigorously evaluated by three rounds of independent judging panels and the 16 regional Local Heroes will be announced in November. The Local Heroes go forward for semi-finalist judging in December and finalist judging in January with the 2021 Kiwibank New Zealand Local Hero of the Year – Te Pou Toko o te Tau announced at the New Zealander of the Year Awards gala event in Auckland on March 18 2021.

Nominations for the can be made by any member of the public until 11.59pm Sunday August 30 2020 by completing the online nomination form at www.nzawards.org.nz.