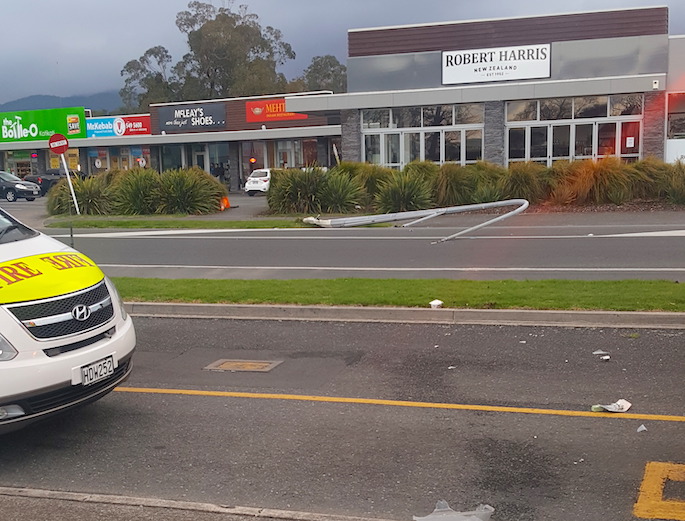 The scene of the accident in Katikati. Supplied images/SunLive.

State Highway 2 in Katikati is open following a fatal crash.

The road reopened at 8.45pm following a crash between a car and a truck on Main Road Katikati, near Jocelyn Street.

Police confirmed one person has died following the crash at 6.20pm.

Police were notified at 4:07pm of the accident and a powerpole was on the road and diversions were in place.

This is the first of two accidents that happened on SH2 yesterday, the second was a single vehicle crash in Aongatete.

A car rolled on SH2 near the intersection with Work Road and police and ambulance attended.

"No one was injured but the vehicle was blocking SH2," says a Police spokesperson. 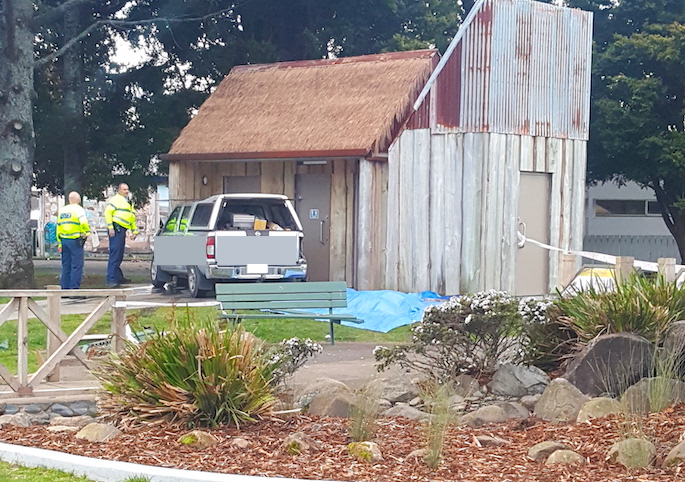