‘You’re dead even though you can breathe‘ - victim 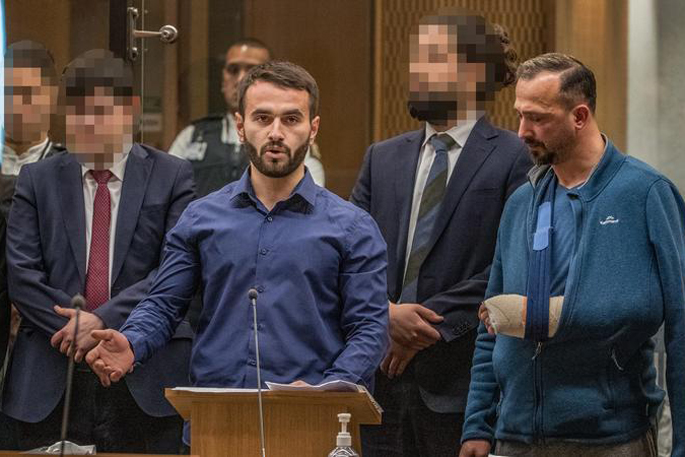 Mustafa Boztas, who was injured in the attack, told the gunman he was

The mosque gunman has been dismissed as an "insignificant killer" in the High Court at Christchurch this morning.

Brenton Harrison Tarrant is being sentenced for the murder of 51 worshippers at two Christchurch mosques on 15 March 2019. As well as the murders, he has also pleaded guilty to 40 charges of attempted murder and one charge of terrorism.

Victims of the attack have this morning angrily confronted the 29 year old.

Mustafa Boztas, who was injured in the attack, told the gunman he was "dead even though you can breathe".

He told Tarrant he was not a human.

"If all humans have one characteristic in common it would be the ability to overcome and forget the past," he said.

"Something we clearly can do, but something you clearly cannot do - for two reasons.

"The first reason is that you don't have a future, so you don't live anywhere but the past alone and lonely.

"The second reason is that you are not actually a human, not even an animal since animals are beneficial to the world.

"You are classified as someone who's dumb enough not to realise beyond the skin all humans are the same."

Tarrant was "just an insignificant killer who's lonely, scared and left alone to suffer for all eternity", Mustafa said. 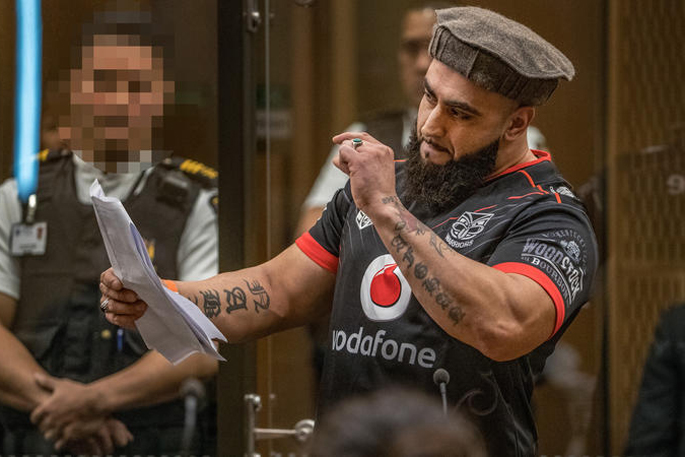 Terrorist condemned as being 'weak'

Ahad Nabi, whose father Haji Mohammed Daoud Nabi was murdered at the entrance of Al Noor Mosque after greeting the gunman with the words "hello brother", told the terrorist he was weak.

"You shot at defenceless people that were not aware of what was going on. When they became aware, it was too late," he said.

"I do not forgive you for what you have done. When in prison you will come to reality that you are in hell and only the fire awaits you."

"Your father was a garbageman and you became trash of society," Nabi told the gunman.

"He is ashamed of you. You deserve to be buried in a landfill."

Addressing the "maggot", he said: "I would like to say that my 71-year-old dad would have broken you in half if you challenged him to a fight, but you are weak.

"A sheep with a wolf's jacket on. I am strong and you made me even stronger. Allahu Akbar." 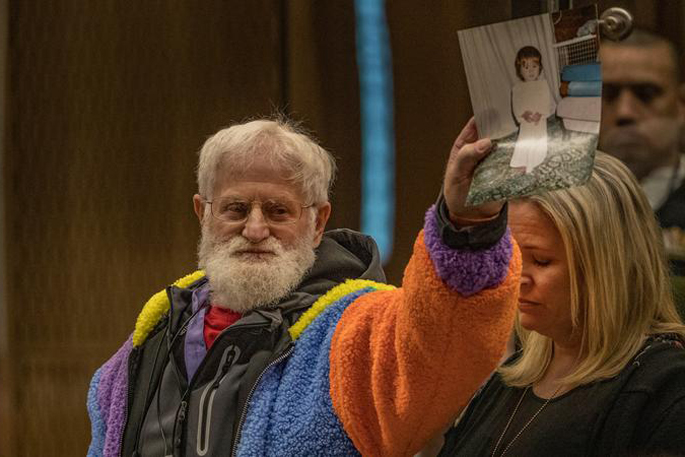 John Milne holds up a photo of his son, Sayyad, who was 14 when he died. Photo: Stuff / Pool.

John Milne was one of the 16 victims who spoke to the High Court at Christchurch this morning.

"Even a murderer has a chance to be forgiven," he said.

He then proudly introduced his daughter, who was supporting him, to the court, before calling at the convicted terrorist to get his attention.

"That's what I have done. I have forgiven you Brenton. Even though you murdered my 14-year-old son Sayyad."

His own injuries from 15 March could not be seen physically, he said.

"Not a single bullet hit me. I wasn't even there, but there was a huge hole in my heart which will only heal when I meet Sayyad again in heaven.

"I hope to see you there too, Brenton, and if you get the chance I would love you to say sorry to Sayyad. I'm sure he's forgiven you too."

There was no greater crime than cutting down a child as they prayed innocently, he said.

"The ones left behind in this world have to bear an ongoing trauma, anyone who hasn't been there can't begin to imagine what it is like," Milne said.

"Once again you are forgiven unconditionally. Please just remember his name - Sayyad. S. A. Y. Y. A. D. 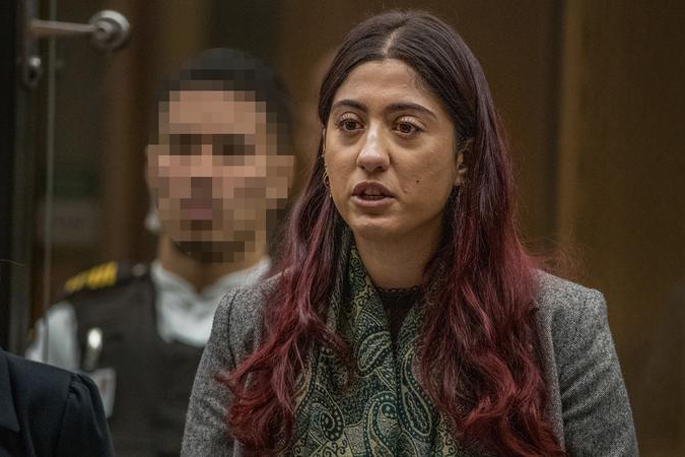 'I pity you' - victim who lost dad

"I'm uncertain there will ever be enough justice for what has happened at the hands of a terrorist - that's you - however, I'm certain that this monster ... is a coward," she said.

"Those that fight with guns, cowards. You know you're not strong, you are weak, look at yourself.

"I urge you to take a look around this courtroom and ask yourself who the other is here. Is it us? Or is it you? I think the answer is pretty clear."

Sara expressed the depth of pain she had felt at the loss of her father.