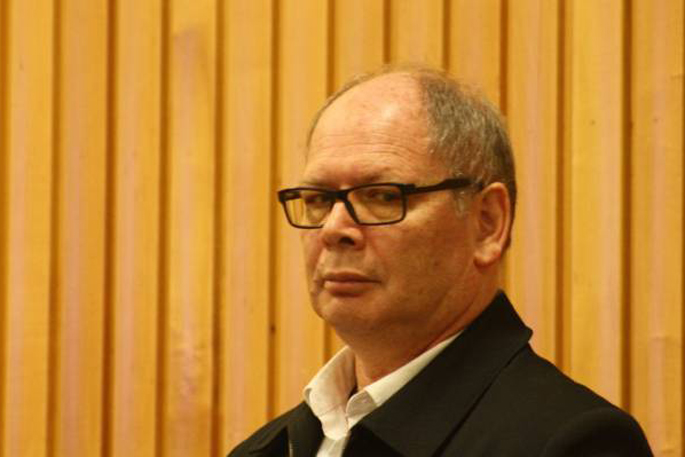 A heart issue, or sleep apnoea, may have been behind the accident that killed Whakaari/White Island nurse Shelia Cheng.

That was the claim made by the lawyer for Anthony McMillan, the man charged with operating a vehicle carelessly causing her death.

Shelia, 51, who was working as an ICU nurse at Whakatāne Hospital when the eruption happened on December 9, had spent long hours treating burns victims.

Those close to her say she handled those traumatic shifts with aplomb.

McMillan’s lawyer Tim Braithwaite said his client was subject to ongoing medical tests and it was “possible a heart issue caused the accident”.

“I need to get more information from his medical professional,” he said. 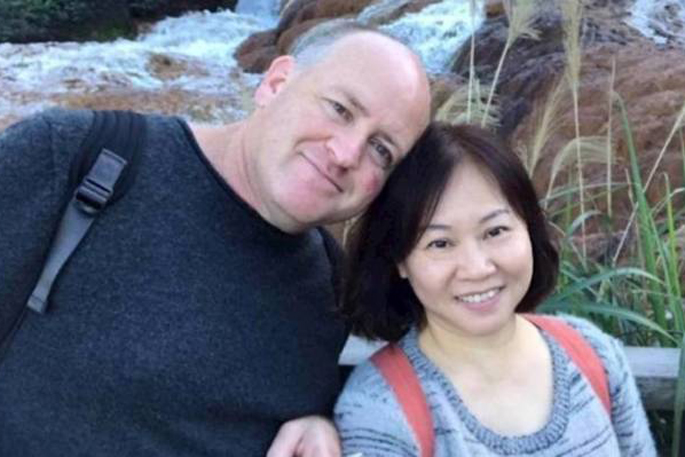 Judge Tony Snell remanded McMillan on bail until a case review hearing on November 11, telling him “we will need to progress this matter at that stage”.

Sheila’s husband Rhys Budgen, who suffered life threatening injuries himself in the crash, had earlier told Stuff about waking to a car filling with smoke as bystanders tried to revive his adored wife.

The couple had been married almost five years, but lengthy immigration processes meant Sheila, from Taiwan, had only been in New Zealand for the past two.

"It's too short. You feel like you're just getting started," says Rhys.