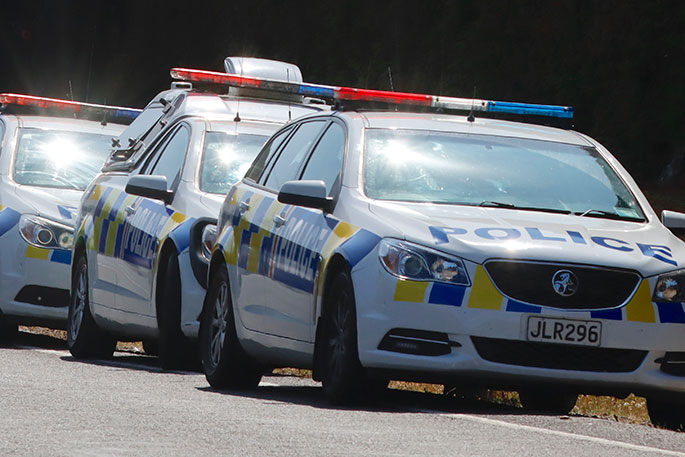 Police have released the name of the man who died in a crash on State Highway 2 in Mount Maunganui on Sunday.

He was 36-year-old Vaetasi Mati who resided in Tauranga.

The crash occurred near the Sandhurst Drive on-ramp and Maunganui Road.

Two other people were injured in the crash suffering moderate to serious injuries.

Four other passengers were medically checked but weren't seriously injured.

A 35-year-old man has been charged with careless or inconsiderate vehicle operation causing death, says a police spokesperson.

He is due to appear in the Tauranga District Court on August 26.