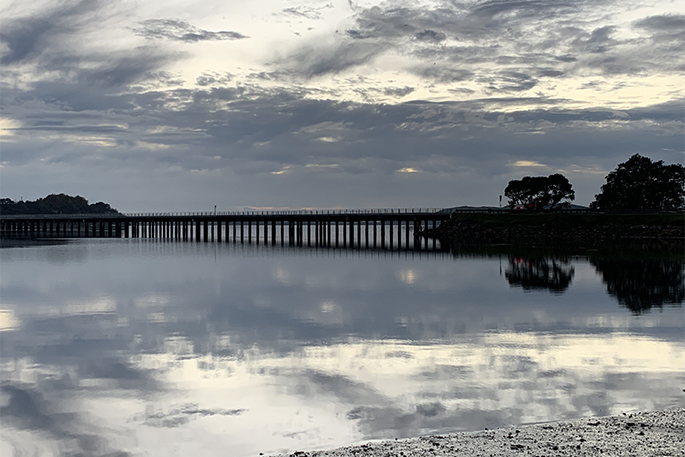 A car rolled after leaving SH29A near Maungatapu Bridge this afternoon.

The two occupants of the car were able to extricate themselves.

"Police were advised just before 3.30pm that a car had gone off the bridge on SH29A near Maungatapu," says a Police spokesperson.

"Two people were in the vehicle at the time and were able to get themselves out of the car."