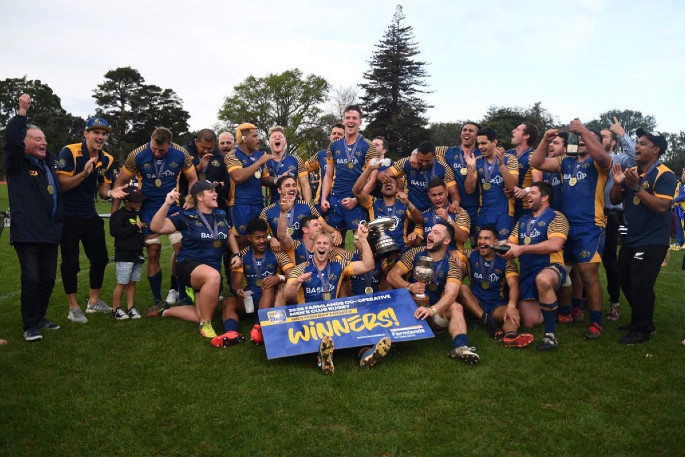 The games were live-streamed with people watching from the Chatham Islands and Australia.

Tauranga Rugby & Sports Club Inc : Development is leading the Premier Mens Development (Western Bay) scores with a total of 32, well ahead of the next team, Rangataua Sports & Cultural Club : Development with 24 points. 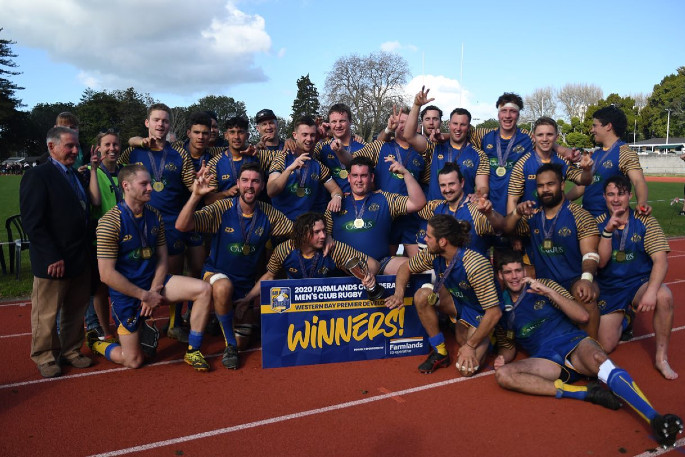