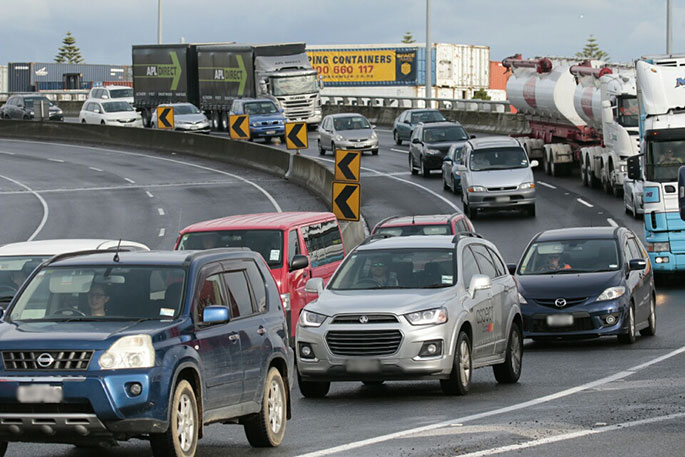 File photo.
1pm Update: Police report that the cat that was stuck on Tauranga harbour bridge earlier this afternoon has been rescued.
"The cat is safe and well," says a Police spokesperson, "but has been taken for a vet check and its owners have been contacted."
The feline drama started earlier when motorists noticed that the cat was stuck in the middle of the barrier on the bridge.
Earlier, 12.15pm SunLive readers are reporting there is a cat in the middle of Tauranga harbour bridge.
Motorists driving over the bridge are reporting seeing the cat "stuck in the middle barrer" early this afternoon.
"Police are aware of this," says a Police spokesperson. "A police officer is at the scene to ensure the road is safe."