Fresh pleas to identify man who died 12 years ago 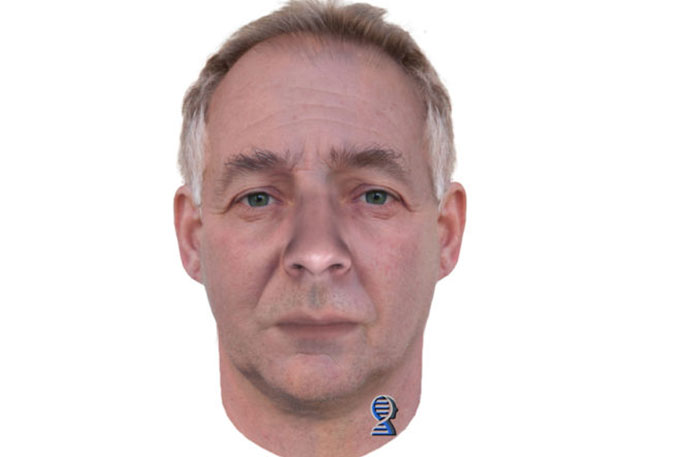 Image of man created from his DNA.

Queensland Police are launching a fresh public appeal for information, releasing a new digital facial image created from DNA technology to help identify a man whose deceased body was discovered near Nambour, Australia, 12 years ago.

Police say current information indicates the man may have close family connections to the North Island of New Zealand, specifically the Tauranga, Bay of Plenty area

The man, believed to be aged between 45 and 65, was located deceased near the eastern spillway of the Poona Dam near Nambour by a workman on September 9 2008. The death is not being treated as suspicious.

Police believe the man may have been at the location for a few days, however, extensive enquiries have failed to identify him.

Detectives from the State Crime Command’s Missing Persons Unit within the Homicide Group have engaged external forensic specialists to identify the likely ancestry of the man and facial characteristics through a technique called DNA phenotyping with the hopes of uncovering new leads.

The results indicate the man may have New Zealand ancestry, along with facial feature variations from an earlier facial composite, notably that he likely had green/hazel eyes.

The man is described as being of a solid build, approximately 185cm tall, balding with grey hair and having an appendix scar and four tattoos.

The tattoos are of a shark and eagle on his left shoulder as well as on his right shoulder, a woman with an American Indian headdress and what appears to be a warrior or gnome figure.

Detective Acting Senior Sergeant Dario Goriup of the Missing Persons Unit says while the technology is helping investigators consider new lines of enquiry, information from the public is vital to solving this case.

“While we are keeping an open mind, current information indicates this man may have close family connections to the North Island of New Zealand, specifically the Tauranga, Bay of Plenty area.

“We would ask members of the public who are missing a loved one or perhaps have not spoken to a family member or friend since September 2008 to consider this information, take a good look at this image and if there is a resemblance, please contact police.

“All it could take is one person who recognises the image or details to come forward and this could help us identify this man and find an answer to this 12-year mystery.”

Anyone with information is encouraged to contact CrimeStoppers on 1800 333 000.