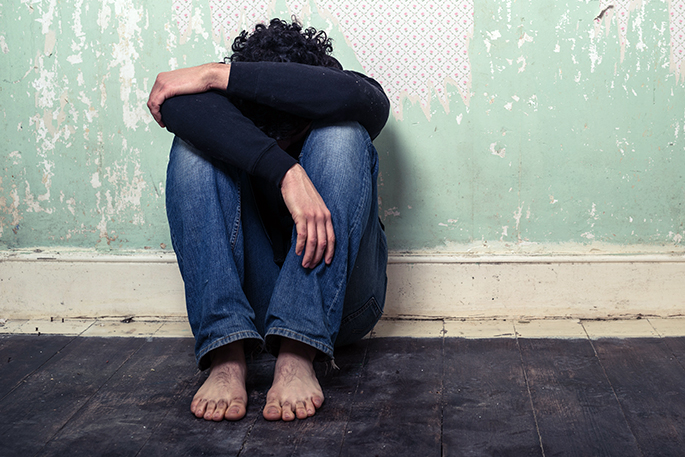 “While it is encouraging to see the suspected suicide rate and number drop for the past year, it’s important to remember that there are still more than 650 families who have lost someone in tragic circumstances,” Chief Coroner Judge Deborah Marshall says.

“My sincere condolences to the families and friends of those who died by suspected suicide in the past year.”

“Throughout this year there has been unhelpful and irresponsible public commentary on the effect COVID-19 would have on the suicide rate,” Judge Marshall says.

“During the first lockdown period I said it was unhelpful to release figures for such a short time frame, as it is nearly impossible to draw sound conclusions, nor do I believe such public discourse is helpful to people in distress.

“I’m encouraged by the work the Suicide Prevention Office has started and for the reliable, strong and hope-filled voice that director Carla na Nagara has added to the wider public discourse.”