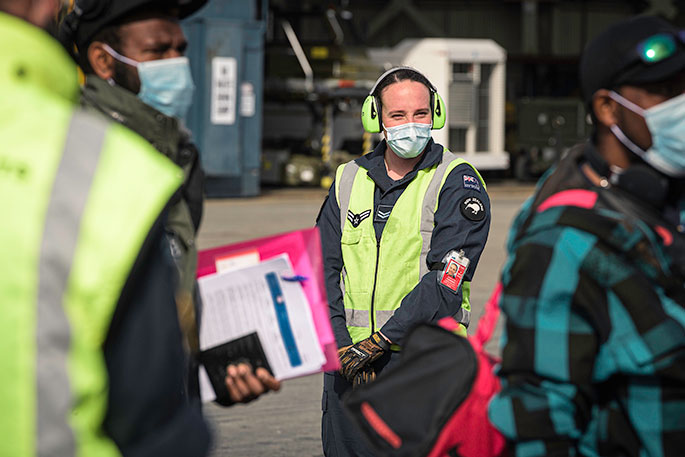 The New Zealand Defence Force has assisted with a further repatriation flight yesterday of Vanuatu nationals in New Zealand.

The Government of Vanuatu requested assistance from New Zealand to get their citizens home, due to the ongoing unavailability of commercial flights as a result of COVID-19 restrictions.

The flight was also used to return the remains of Vanuatu’s late High Commissioner to New Zealand, Johnson Naviti. Members of Mr Naviti’s family were also on the flight.

The 119 passengers on board the Royal New Zealand Air Force Boeing 757 were subject to health pre-screening measures before boarding in New Zealand and are required to follow Vanuatu’s entry protocols, including 14 days of managed quarantine. 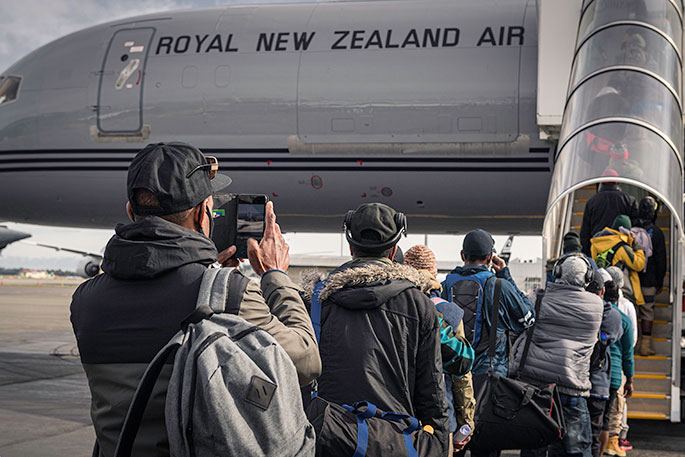 Air Component Commander Air Commodore Tim Walshe says they're pleased they’ve been able to assist with returning Vanuatu nationals to their loved ones back home.

“The global COVID-19 pandemic has disrupted normal travel routes, including for seasonal workers from Vanuatu, many of whom would ordinarily have returned home by now.”

The flight on Tuesday follows eight repatriation flights in June when more than 1000 Vanuatu nationals were taken home after their travel plans were disrupted by COVID-19 restrictions.

Eight passengers boarded the aircraft at RNZAF Base Auckland, with the majority boarding at RNZAF Base Ohakea and RNZAF’s air movements terminal at Christchurch International Airport. 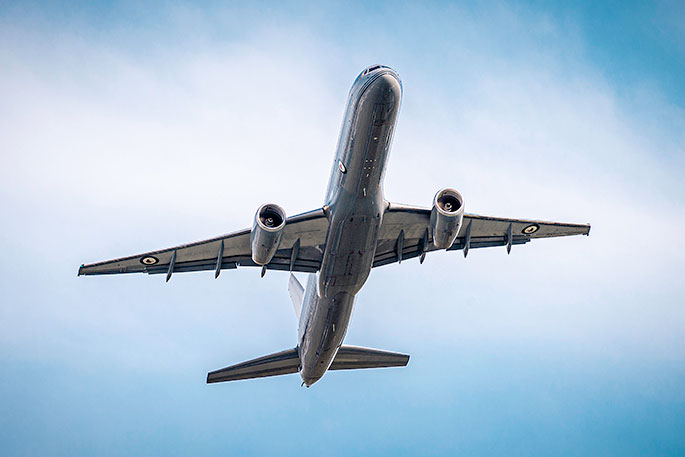