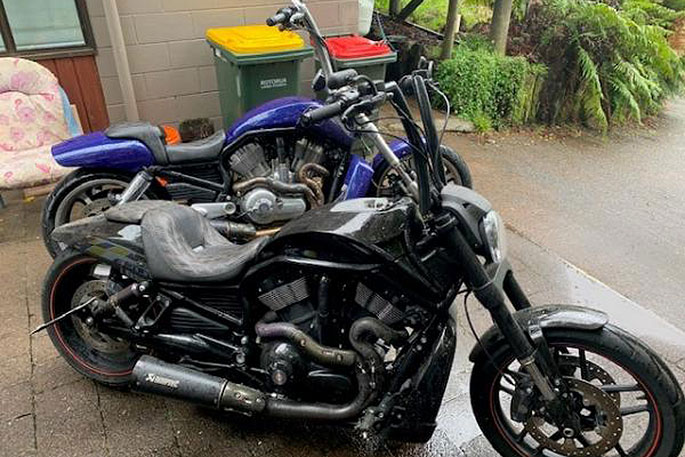 Some of the vehicles seized during the raids. Photos: NZ Police.

Police have seized residential properties, vehicles, firearms and cash as well as a large number of cannabis plants in the termination of a six-month operation into the sale and supply of cannabis by an organised crime syndicate.

One hundred and sixty staff executed 23 search warrants at addresses in Taupo, Hamilton and Rotorua on Wednesday.

During the warrants ,20 people were arrested, 12 of whom have been remanded in custody.

All are due to appear in Rotorua District Court today, on charges relating to cannabis cultivation and supply, and participation in an organised criminal group.

Some will also face firearms-related charges.

About 3450 cannabis plants were seized with a wholesale value of about $3.2 million. 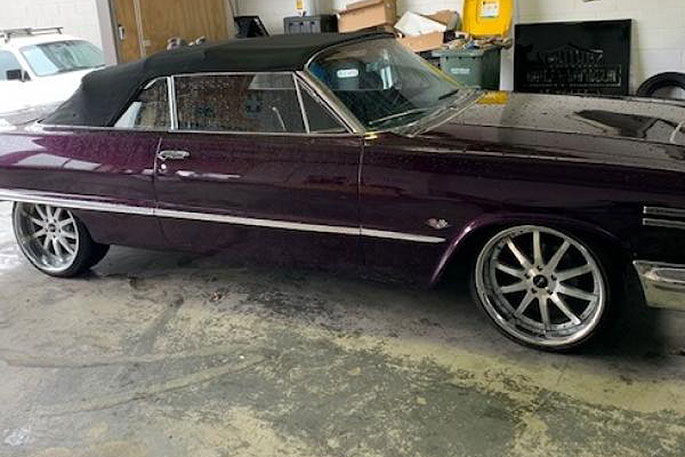 Rotorua Area Commander Inspector Phil Taikato says the operation is the result of six months of dedicated investigation into organised crime in the region and beyond.

“We know that greed is driving these offenders who have been operating in an organised and sophisticated way to spread harm in our communities.

“They push drugs onto vulnerable users and suck money and resources out of some of our most deprived communities.

“Through the hard work of investigators Police have successfully been able to disrupt this syndicate’s activity, as well as seize and remove these ill-gotten status symbols of perceived success.”

Detective Senior Sergeant Keith Kay, Officer in charge of the Waikato/Bay of Plenty Asset Recovery Unit, says attacking the profits of organised criminal groups is a key part of Police’s strategy to deter and disrupt their operations.

“Organised crime is all about money.

Confiscation of the proceeds of crime is all about ensuring that criminals don’t benefit from crime. 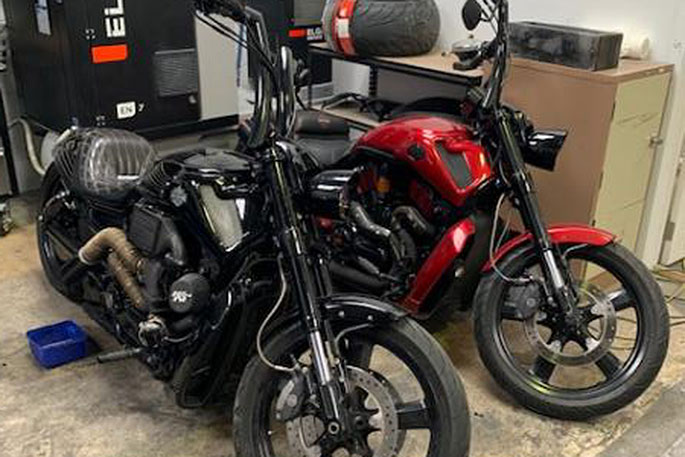 “Asset Recovery Units are working extremely hard pursuing assets and holding people to account right across New Zealand and this is just another example of our commitment to communities.”

Information from the community regarding organised criminal offending is invaluable in helping NZ Police to investigate crime and prevent harm - the more we know, the more effective we can be at stopping criminals unfairly profiting at the expense of others.

Information can be provided to Police via 105 (phone or online reporting), or anonymously via Crimestoppers on 0800 555 111.

Hear, hear. Great call but I reckon get them to pull the lever to do their own crushing and put their helmet . . . in there too.

take their bikes and make them watch them being crushed. also don;t allow them to remove any parts