Putting a price on the priceless at Rotorua Museum 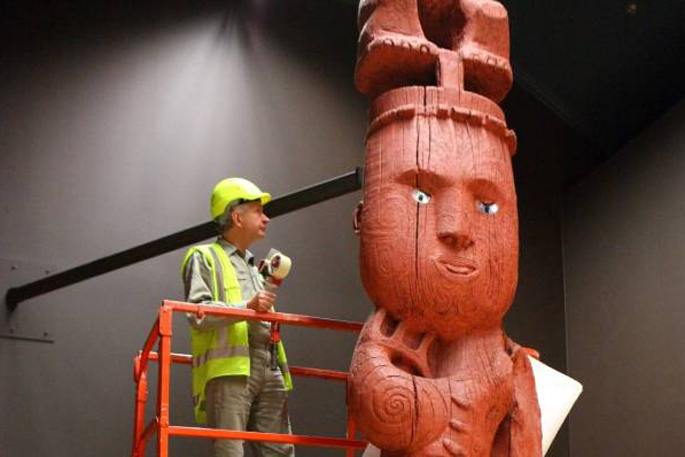 He was asked to price the priceless and he came up with a figure of $24.6 million.

That is how much Rotorua Museum’s collection of taonga has been valued at by Art + Object director Ben Plumbly.

Recently appointed museum director Lizzie Marvelly says the valuation was for insurance purposes and it was important for the safety of the objects in the museum’s care.

“We view our collection as priceless in terms of its immense value to our community.”

It’s a sentiment echoed by Ben.

“I’m just greatly looking forward to the reopening of the museum and spending some time with some of the vast treasures housed within the collection,” he says.

The museum, which was forced to close to the public in November 2016 after the appearance of cracks in parts of the heritage building in the wake of the Kaikōura earthquake, is set to undergo a $53m refurbishment.

Ben says this was the third time he had been asked to value Rotorua Museum’s collection, work he conducted over six weeks both “in the company of the artworks and objects and remotely”.

“As you can imagine, remote valuations were more common during the recent COVID-19 lockdown.”

He says Art + Object’s core business is as an auction house, selling about $10m worth of art and objects each year, and their experience at the “coalface” of the art market enabled them to assign values to items. 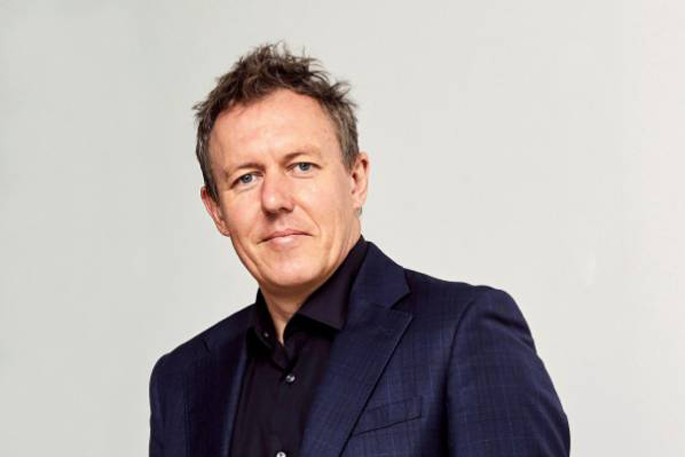 Art+Object director Ben Plumbly says running the rule over Rotorua Museum’s collection was a reminder of what a wonderful resource it was for the people of the region. Supplied/Stuff

“Of course, particularly for museum collections, usually the most important consideration for the institution is the value of the object, taonga or artwork to the community.”

He says the hardest items to value were often those of “little intrinsic value but of huge cultural and historical value”.

He cited one especially challenging valuation which was not part of Rotorua Museum’s collection – a lock of Napoleon’s hair which he put a $15,000 price tag on.

“Coming up with a rigorous methodology for something of little or no intrinsic value but of great historical value is difficult but fascinating.”

Ben also says that, on a personal level, valuing a museum collection provided a chance to explore artworks and items not included in what he described as the “tiny number of artists” the market elevates to “Messiah-like status”.

“Delving deep into the collections of regional museums especially is a great leveller and a reminder of the many important artists whose work you don’t see enough of.”