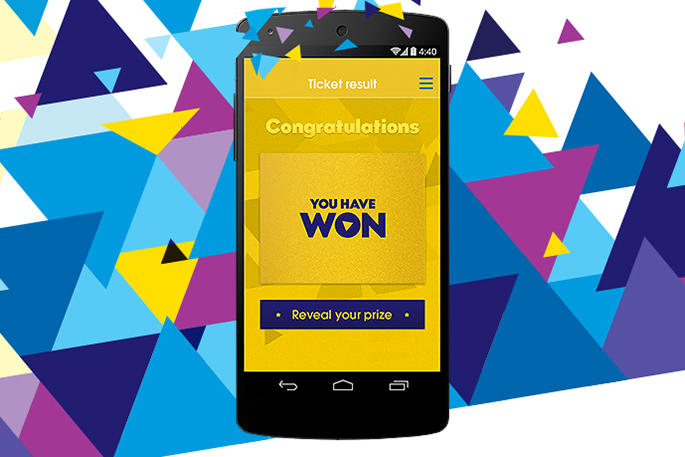 A couple from Tauranga spent Sunday night pinching each other and laughing when they found out they were one of Saturday night’s lucky Powerball Must Be Won winners.

The couple, who wish to remain anonymous, are excited with their win and delighted that the mammoth $50 million prize was shared by so many winners.

“It’s so cool that it rolled down and went to so many people – it will change a lot of lives,” said the woman.

The couple have a regular subscription set up, meaning they are always in to win!

“I set up a subscription to buy a lucky dip ticket a while ago, so I never have to remember to buy a ticket,” said the man.

The couple had heard there was a big winner in the area – but never believed it could be them, even when they received an email from Lotto NZ saying they had won a prize.

“The email came through on Sunday and I thought it must be one of the prizes of just over $1,000,” said the man.

“When I logged in later that night and the animated draw came up, I was absolutely blown away.”

I started laughing, and then crying at the same time, I couldn’t believe it – it was very emotional! We spent the rest of the night pinching each other and checking the ticket to make sure it wasn’t a joke,” said the woman.

The couple poured themselves a wine and described the rest of the night as very surreal.

“I thought it would feel more real when the money hit our bank account, but it still doesn’t,” joked the man.

The next day, they decided to go for lunch by the beach to clear their heads and start making a plan.

“We had a lovely quiet lunch and a celebratory glass of wine while we discussed our future and plans,” said the woman.

“We’re going to buy a bach, a boat and a campervan. That’s always been the dream,” said the man.

“We’ve always wanted a campervan to travel around the country in, and this win gives us that opportunity, we can’t wait!” The woman added.

The couple are planning to gather their close family and share the news with them soon.

The winning ticket was sold on MyLotto for the $50 million Must Be Won draw on Saturday 15 August 2020.