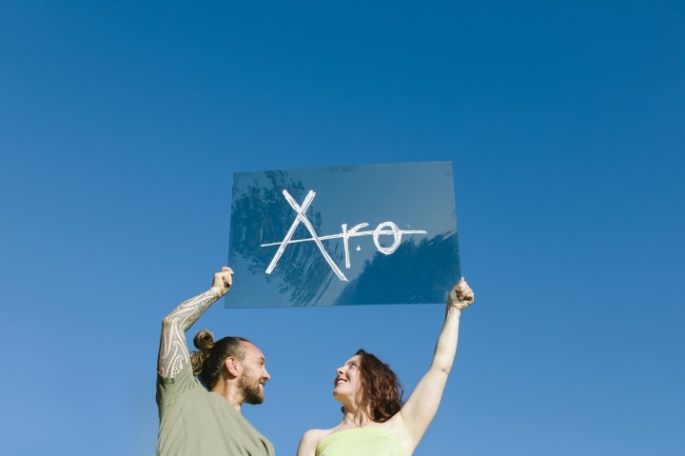 In a celebration of Aotearoa’s wildlife, the tales and melodies of our native birds will be translated into unique storytelling waiata by musical duo Aro.

The lead single Kotare is available for streaming and download on all platforms from August 13, including on Spotify, Apple Music and Bandcamp.

The five track EP He Manu Ano, will be released on August 27 and is an extension of their bilingual debut album Manu, which told the tales of ten native manu, playing on the birds’ characteristics and some of their significance for Maori – through a mixture of vocals, Maori rhythms, chants and instrumentation. The EP will consist of songs of the most requested birds that did not appear on their first album, and will be entirely in te reo Maori.

The duo have spent time researching the stories and sounds of each bird, and understanding their character to create upbeat waiata inspired by nature, and wholly original to Aotearoa. The kaupapa behind this project is to address identity, and to encourage people to be proud of who they are as Maori and as New Zealanders. Using the birds’ characteristics and Maori legends about the birds, the waiata tell a story of trying to find one’s place in the world.

The first single Kotare is a showcase of the distinctive sound that Aro has become known for; a warm blend of pop, R&B, jazz, and taonga puoro. The track is a jubilant guitar driven melody, inspired by the kotare (kingfisher). The gorgeously harmonious dual vocals carry the song, Emily's honey-voiced jazz blending with Charles' full throated haka sound, allowing the poetic te reo Maori lyrics to truly shine. Punctuated with percussive clicks and joyful whistles, Kotare is an uplifting and beautiful example of the energy of the manu.

Aro consists of husband and wife Charles (Ngapuhi, Te Rarawa, Ngati Te Ata, Te Ati Awa) and Emily Looker. The pair share a passion for the power of language and music to tell stories and remind us of our cultural identity. The duo were finalists for the Maioha Award at the Silver Scrolls (2019) and the APRA Best Children’s Song Award for their song Korimako (2020).

Aro will celebrate the release of their forthcoming EP with a show in Auckland at the 13th Floor Studio on August 29, followed by a three centre tour in September to New Plymouth, Tauranga and Onewhero.

Tauranga
The Jam Factory
September 11 – Tickets available through The Incubator