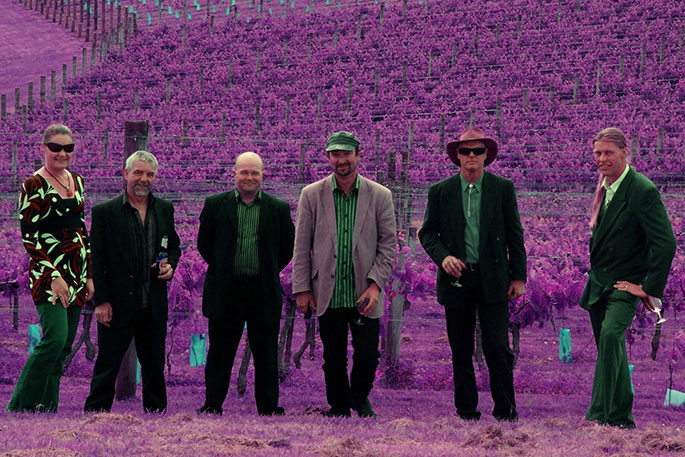 Katikati was going to be full of the blues on Sunday – music that is.

Instead local popular blues and roots band Kokomo had to make the disappointing decision to cancel last night’s concert.

“After consultation with The Arts Junction and several ticket holders we're sorry to announce that we have to cancel Sunday's concert,” says Derek Jacombs.

“It's just too hard with social distancing, even at level 2.”

The band is providing refunds through Eventfinda or via Finer Wines if people bought their tickets there.

Kokomo is a blues and roots band resident in New Zealand's Bay of Plenty. The band were formed in the nineties and has more than a dozen albums out there, as of 2020, mixing highly-regarded original songs with traditional and contemporary blues.

Kokomo have been inactive since February but singer/guitarist Derek Jacombs was busy during lockdown singing 50 songs on Facebook in 50 days. Now Kokomo's unplugged band are playing a request show based around those songs.

There are the band's own songs, a pile of “trad blues”, and songs by the likes of Mike Garner, The Windy City Strugglers and others.

“The show will be 75 per cent audience requests - come and hear your favourites!” says Derek.

“We'll get back to you about next week's concert at The Jam Factory. The band are gutted about this - please consider it a postponement, not a cancellation - we will not let this virus stop us! We'll try and arrange a special "online" show to make up for it...”

You can check out all 50 songs on Kokomo's YouTube channel at:
https://www.youtube.com/playlist?list=PLt_1Y_SzhnRuyIaWU63qnns7YZNzJmhcs