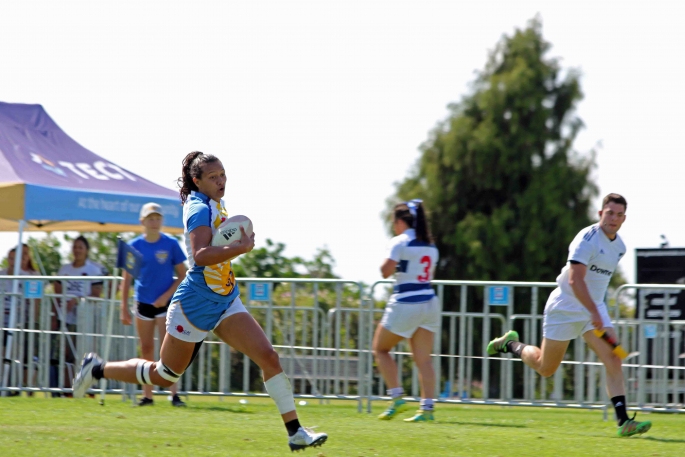 The opening two rounds of the Farah Palmer Cup will not go ahead as scheduled, New Zealand Rugby- NZR - has announced yesterday.

The North pool of the premier women’s competition was due to kick off next Saturday August 22, with North Harbour hosting Waikato, Counties Manukau playing Bay of Plenty and Northland hosting Taranaki.

“With Auckland-based teams unable to train or host matches for the next 12 days due to Level 3 restrictions, the decision has been made not to start the competition next weekend,” says NZR Head of Women’s Rugby Cate Sexton.

“We’ll now discuss with Provincial Unions and the Players Association around the different options for revising the draw. The Farah Palmer Cup is an exciting competition and we know our teams and fans are looking forward to it getting underway.”

Bay of Plenty had two home games in the draw, both to be played at Blake Park. The team were due to play Northland there on August 29, and Taranaki on September 26.