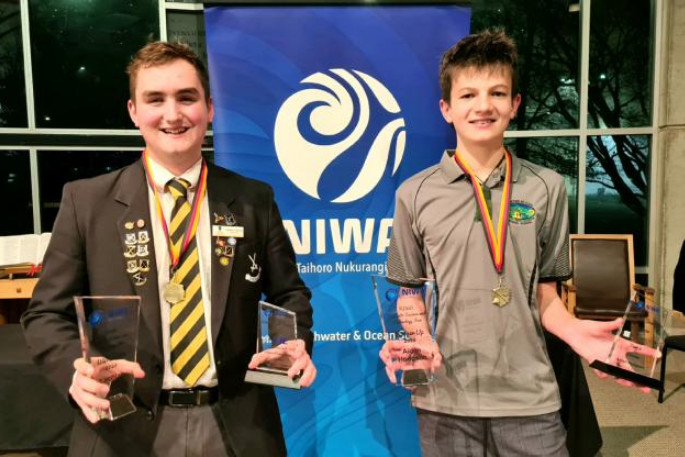 An invention that could save lives has taken the top spot at the NIWA Waikato Science and Technology Fair.

Lachlan Coleman, a student at St. Paul's Collegiate, invented a device called “Protect-A-Roll” that helps prevent rollover on vehicles like quadbikes and tractors that operate on uneven ground.

He was named the overall winner of the fair on Tuesday night at St Paul’s Collegiate School in Hamilton, netting him $1100 in prizemoney. 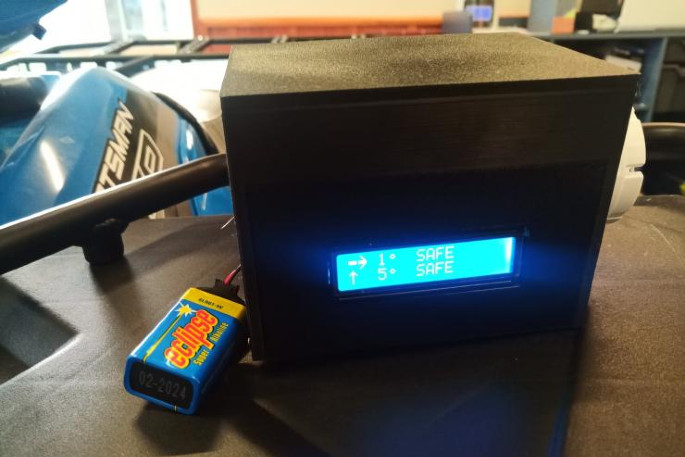 Lachlan Coleman was the overall winner of the fair with a genius invention that could save lives. His gadget “Protect-A-Roll” helps prevent rollover on vehicles like quad bikes and tractors by sounding an alarm when dangerous angles are approached. Photo: Supplied 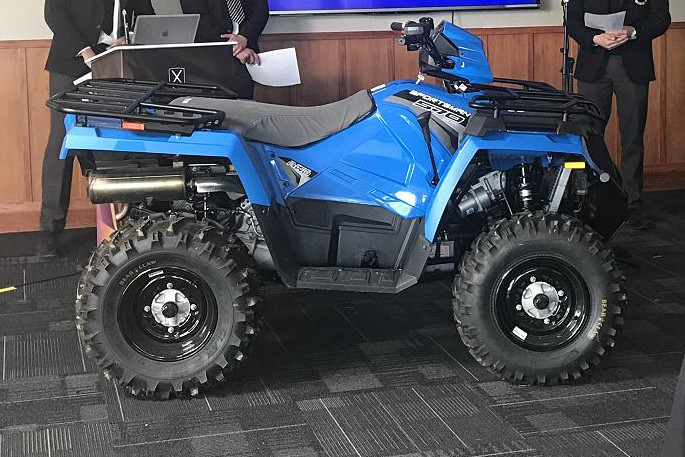 Lachlan says that the “huge amount of deaths and injuries on farms from machinery and vehicle rollover” inspired the device.

Worksafe New Zealand reported last year that “on average, five people die in work related quad bike accidents each year and many more are injured. Most quad bike injuries and fatalities are caused by the quad bike rolling over.”

After extensive research the 17-year-old student said he couldn’t find any available device that could warn vehicle users of rollover before it happened.

Lachlan has spent most of 2020 working on the Protect-A-Roll. He says COVID-19 lockdown, along with difficulties accessing parts from overseas, slowed down the process.

Protect-A-Roll monitors the angle a vehicle is driving on. If it approaches a dangerous level, the device sounds an alarm to warn the driver to take corrective action. It can be retrofitted with a vehicle-specific angle programmed to warn of roll-over.

Lachlan also won the NIWA Work Experience Scholarship providing him with a unique opportunity to work alongside NIWA Hamilton scientists during the 2020/21 summer break.

Tracey Burton, a freshwater ecologist at NIWA, said Lachlan’s project is an example of the ingenious student inventions that are entered into science fairs.

“Lachlan’s invention is an impressive solution to a real world problem. He saw a need in the community and through the scientific investigation process paired with highly technical product design, he has created something that has the potential to save lives.

“Lachlan is sure to be a rising star in the world of science and technology and I can’t wait to see what he comes up with next.”

Lachlan says the next steps for Protect-A-Roll is incorporating GPS and a system that sends alerts to a designated safety manager. He plans to study engineering in 2021 and continue development on the device.

Aidan Hodgson, a 13-year-old student from Pirongia School made it back-to-back podium finishes at the fair with another project involving bee health.

In 2019, Aidan student won the best in the fair prize with a project looking at different treatments of Varroa – the most damaging honeybee parasite in the world. 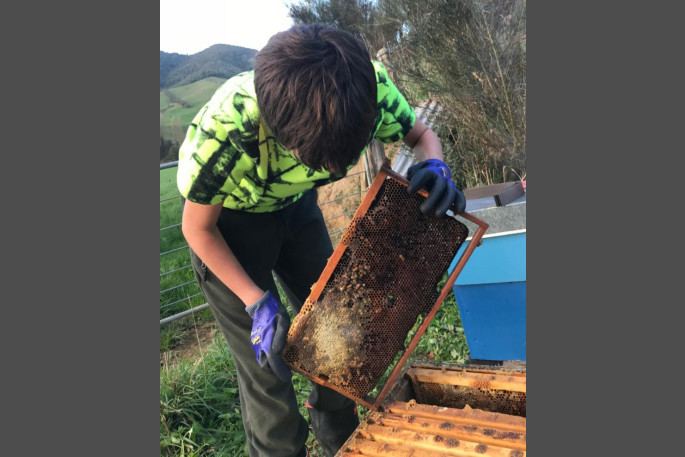 Pirongia School student Aidan Hodgson was the runner-up of the fair with a project investigating the correlation between Varroa – the most damaging honeybee parasite in the world – and other bee pathogens. Photo: Supplied

This year, the student won the runner-up award with his project “Destructors Deadly Disciple” investigating the correlation between Varroa and other bee pathogens.

Judging was held at the Hamilton Gardens Pavilion on Friday last week. More than 30 judges were tasked with judging more than 267 from 20 schools’ entries against a range of criteria including identifying and researching the need, scientific thought and understanding, and presentation. Interviews with the students also helped the judges determine the winners.

Providing major sponsorship for many of the science fairs throughout New Zealand is part of NIWA’s long-term commitment to enhancing science and technology for young New Zealanders.

NIWA is also a major sponsor of the Auckland City, South & East Auckland, Bay of Plenty, Canterbury-Westland and Wellington Science and Technology Fairs.