Seventh Powerball Must Be Won draw 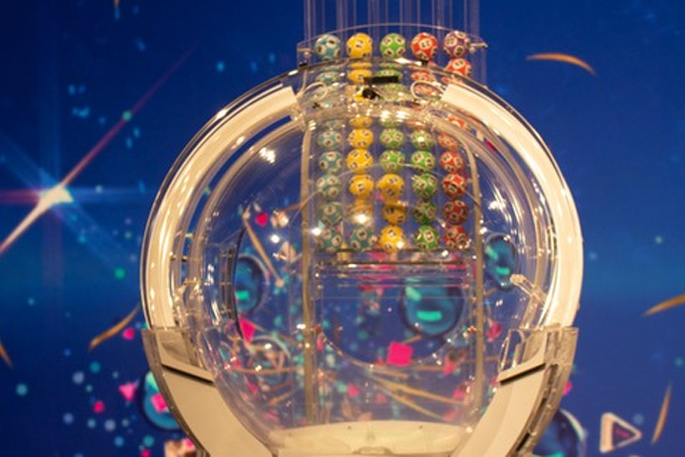 This weekend's live draw is a Must Be Won draw. File photo.

Saturday night will be the seventh time in Lotto NZ history that Powerball has reached a Must Be Won draw with a jackpot of over $30 million.

“There’s an astounding $50 million up for grabs on Saturday night and if it’s won by a single player it will be the largest Powerball prize in Lotto NZ’s history,” says Marie Winfield, Head of Communications and Corporate Social Responsibility at Lotto NZ.

In four of the previous six Must Be Won draws, the Powerball jackpot was split by multiple players.

Three years later, a player from Danevirke and another from Hamilton split a $35.2 million jackpot and banked $17.4 million each.

In September 2013, one player from Auckland took home $33 million - currently the second-largest win in Powerball history.

In 2016, there were two Must Be Won draws. In July a player from Auckland, a player from Hamilton and a player from Dunedin split the $40 million jackpot and scored $13.3 million each. In November an Auckland couple won the largest prize in Powerball history ($44 million).

The most recent Must Be Won draw was in February this year, when two lucky winners from Auckland and Hawke’s Bay shared the first ever $50 million jackpot, taking home $25.1 million each.

With the Powerball Must Be Won this Saturday, it’s guaranteed that one or more lucky Kiwis are going to win big – even if the prize is split.

Lotto NZ encourages players to purchase tickets online via the MyLotto website and Lotto NZ App, and to get in early ahead of Saturday night’s draw.

“Keeping New Zealanders safe is our main priority right now, so if you are planning on buying your ticket in-store, please keep health and safety top of mind and follow the Government's COVID-19 guidelines.

“With Kiwis all over the country dreaming of what they could do with $50 million, we’re expecting high traffic to MyLotto and the app so we encourage players to get in early to make sure they’re in to win."

Lotto games are based on a lot of people, spending a little bit of money in the hope of winning big. At all times Lotto NZ encourages our customers to play smart – this means being informed, having fun and knowing your limits. For more information on the tools and resources we offer visit MyLotto.

Every year, 100 per cent of Lotto NZ profits support over 3,000 good causes all around the country and with over $4.6 billion* returned to Kiwi communities since 1987, it would be hard to find a community that hasn’t felt the positive impact of Lotto NZ funding.

Hoping I don’t have a faulty ticket this time :-)