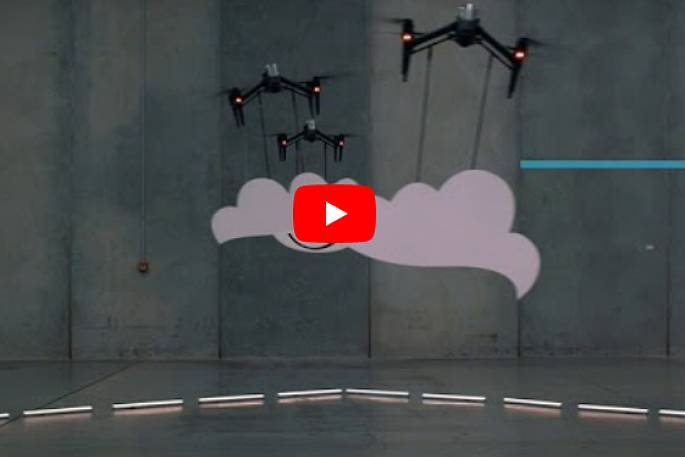 There are more than 175,000 drones and nearly 300,000 drone users in New Zealand, according to new research released by the Civil Aviation Authority today.

Acting Deputy Chief Executive for Aviation Safety Dean Winter says the CAA, Ministry of Transport and MBIE commissioned Colmar Brunton to undertake the research to build a better understanding of how drones are being used in New Zealand.

“Drones are an important part of our aviation landscape and this research has given us an updated view of how many drones are out there, who is using them, and what they’re being used for.

“The research has also revealed how much these users know about the Civil Aviation Rules they need to follow when they fly their drones, which are in place to keep other aircraft safe in the air and people and their property safe on the ground.”

The number of recreational drone users has increased by about 30,000 in the past three years and there has been an increase in these users’ understanding of the rules they need to follow.

But about 2.5 out of every 10 recreational users were found to have very little or no idea about the rules they need to follow when they take to the skies and one in five recreational flights may have taken place in restricted airspace in breach of the rules.

“This really reinforces the importance of us as New Zealand’s aviation safety regulator to get clear messages across to drone users about what they need to do to fly safely, which makes it timely for us to be launching our new drone safety campaign today."