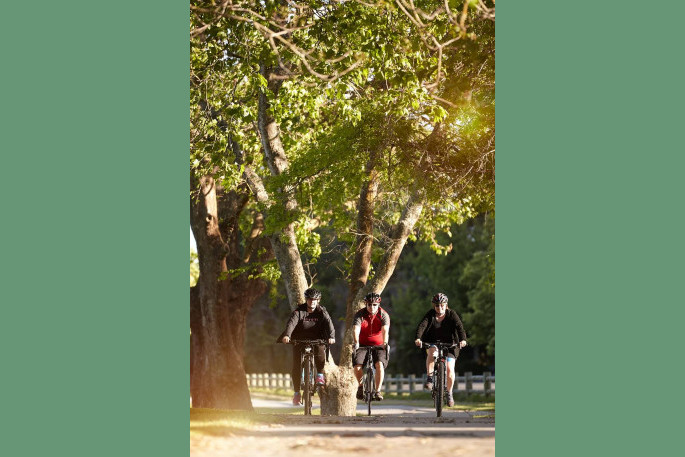 Cyclists and walkers will now have a safer way to get around Taupo, Turangi, and between Hamilton and Cambridge, with funding for shared paths and Te Awa River Ride, Associate Minister of Transport Julie Anne Genter announced yesterday.

“The Te Awa River Ride is the latest part of massive growth in the cycling and walking network in the Waikato, making it so much easier, safer and more fun to get around without a car," says Genter.

“During lockdown we saw many more families and kids out on their bikes, which shows that when our streets feel safe to cycle, people want to ride."

The Hamilton to Cambridge section of the Te Awa River Ride is a 20km shared path, separated from traffic, that connects Hamilton, Tamahere Village, St Peters school, Avantidrome, and Cambridge with a safe, separated cycleway.

When complete, the Hamilton to Cambridge section will form part of the Te Awa River Ride – a 70km path that will generally follow the banks of the Waikato River from Ngaruawahia to Horahora. 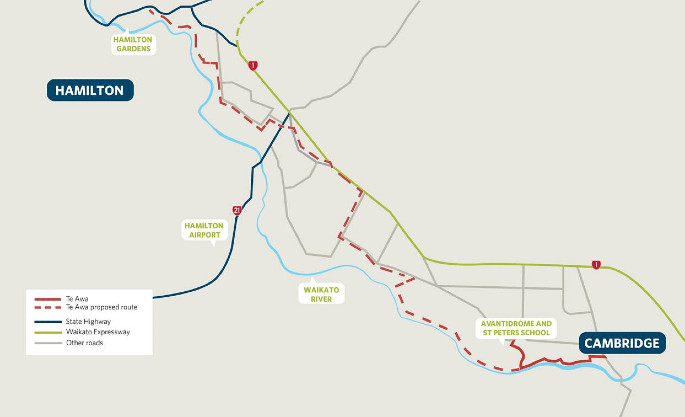 An estimated 110,000 people will use the facility each year – which is likely to increase with the popularity of e-bikes and scooters, making the trip viable for both commuters and for those out for a recreational ride.

In Turangi, this funding makes it safer to get around with $6.6 million for roughly 30km of pathway and intersection accessibility improvements, and improving waste-water management.

In Taupo, this funding includes $4 million for improvements to connect communities and make it easier to walk and cycle – with safe connections between Lake Taupo, residential areas, shops, schools and kindergartens, playgrounds, and recreational areas. 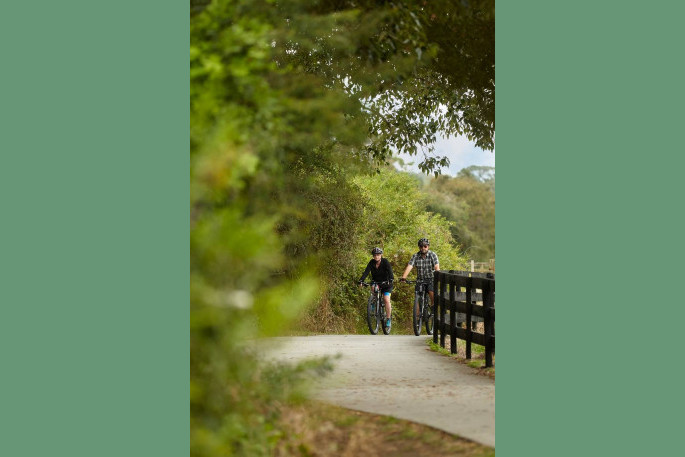 “With reduced council revenues reducing, this work was expected to be deferred indefinitely – but now it can get started right away,” says Genter.

“These pathway improvements unlock our cities - meaning more people will have the freedom to bike into town or get to school on their own steam.

“This in turn will help improve air quality and reduce car congestion in the morning, particularly when more kids are cycling to school.

“By investing in walking and cycling infrastructure we are making our towns and cities more attractive, vibrant and people-friendly places to live,” says Genter.

These projects are part of the $220 million cycleway package included in the Government’s $3 billion ‘shovel-ready’ infrastructure projects.

All funding approvals are in principle and subject to contract negotiations. Investment values are also subject to change.