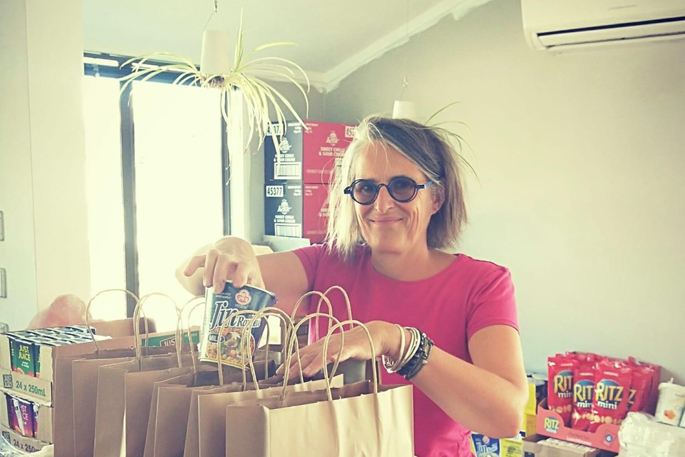 Pip Brook is well known in Tauranga as an advocate for the homeless and those whose voice is not being heard. Some of Pip’s work includes:

Robert (Bob) Anderson was a man who had “so much humility and humanity”, words engraved on the RAMA Trophy.

As a scientist he worked on a range of human rights issues arising from activities such as genetic engineering and pesticide use, on peace issues such as the use of depleted uranium weapons and their effect on war victims and soldiers alike.