Suzuki series offers something for everyone 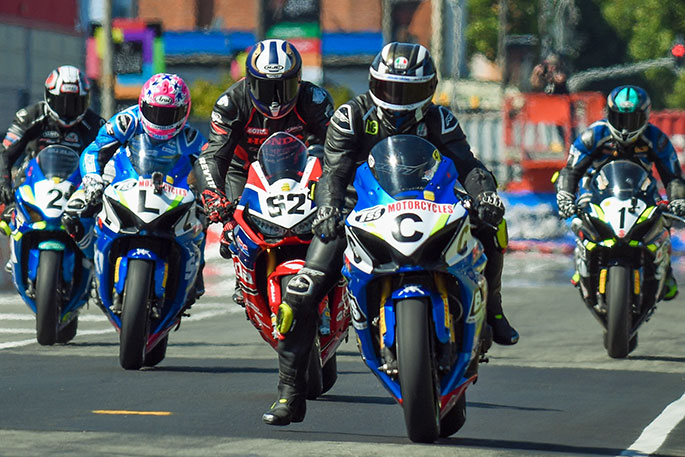 New Zealand’s biggest stand-alone road-race series has undergone a make-over and it seems the high-octane action is about to get even more intense.

This year's 70th edition of the always-popular Suzuki International Series will see even more packed into the programme, the three-round series coming up this December offering riders and fans alike even more of their favourite features, plus a few more besides.

"While we have reduced the racing from two days to one at each of the early rounds, we will offer a practice day on the Saturday as a warm-up to racing proper on the Sunday," says series organiser Alan 'Flea' Willacy, indicating that this may help keep the costs down for many competitors.

"We have also taken the prize money and poured that back into reducing the entry fee, making this the cheapest the series has been for a long time.

"We want to ensure that, in these times of economic uncertainty and pressure, that there is an affordable option for all racers to compete and, more importantly, we want to encourage new riders to participate."

The iconic street race event in Whanganui on December 26 will again serve as the spectacular finale.

"We want all the classes to be full. The future success of the Suzuki International Series depends on the riders filling the classes and the spectators coming to watch them."

Willacy also announced that a Supersport 300 (SP300) class would be introduced this year. 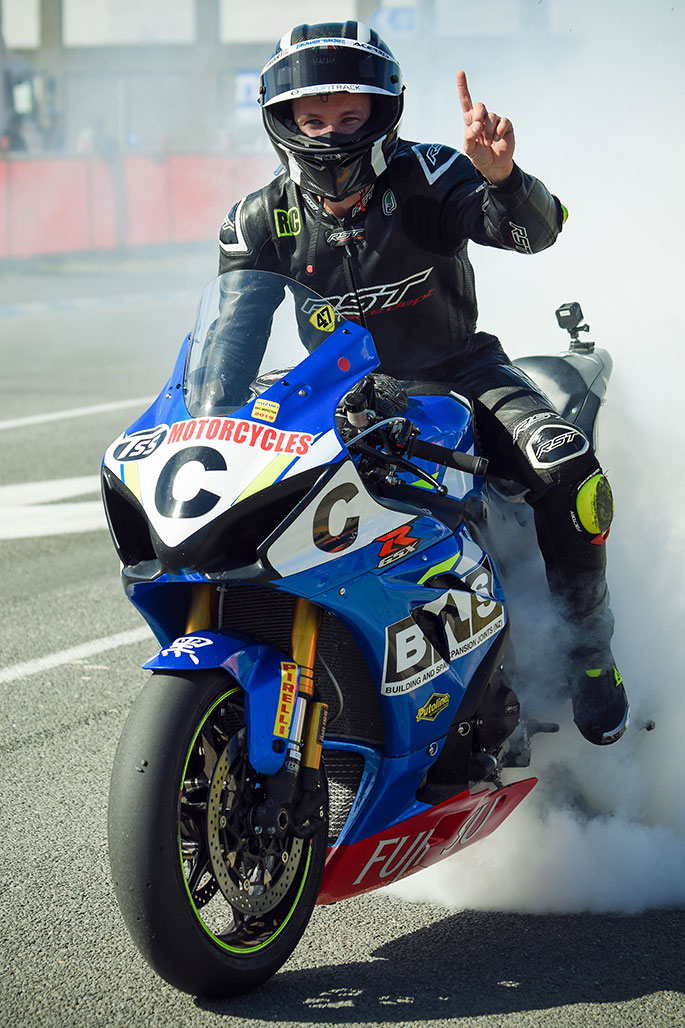 "Nearly 30 riders competed in the SP300 class in the 2019 edition of the New Zealand Superbike Championships and it produced some amazing racing. We look forward to introducing them to the Suzuki International Series as well.

"This class is growing fast in popularity and is a fantastic feeder class for our young riders. It is a class that has a great following in many countries and has a huge following on the world stage too, as a feeder class in the FIM SSP300 class.

"We are in an enviable position in New Zealand, with spectators able to come and watch these events live. So, let's show the rest of the world how we get behind our motorsport, put on your sun hat, slap on the sun-block and come and watch the best motorcycle racing that New Zealand has to offer. Tickets will be on sale shortly too (simply follow the link on the www.cemeterycircuit.co.nz web site)."

The 2020 race programme will start to take shape over the coming weeks and Willacy hopes to be able to reveal some hot names before the series' first race at Bruce McLaren Motorsport Park, near Taupo, on Sunday, December 6.