Are supermarkets offering discounts too often? 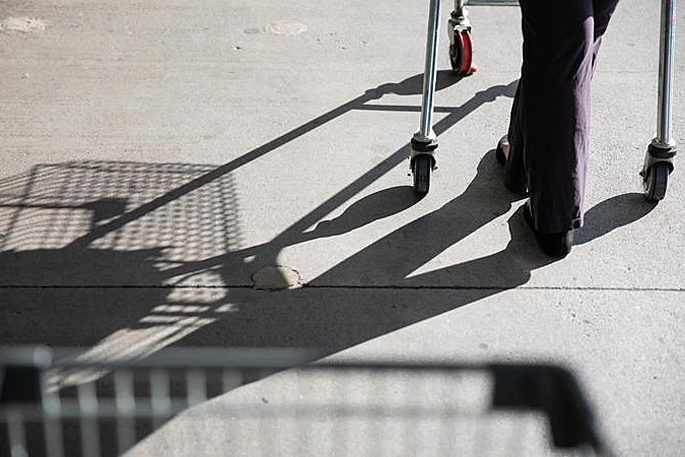 Consumer NZ’s latest supermarket survey found products can be on “special” so often shoppers risk being misled about the savings they’re getting.

Consumer NZ chief executive Jon Duffy says price promotions have become so common that shoppers had good grounds to question whether the discounts were real.

In this year’s survey, Consumer NZ tracked online prices for a basket of 22 grocery items for 12 weeks at Countdown, New World and Pak’nSave stores in Auckland and Wellington.

“Many of the items we tracked were routinely discounted. While genuine price promotions are good for consumers, we found specials aren’t always as ‘special’ as supermarkets would like us to believe,” says Jon.

At Pak’nSave, the majority of the 22 products that Consumer NZ tracked were on special six or more times.

At New World, half the items were on special on six or more occasions.

Countdown’s specials varied: anywhere from two to 10 items were on special each week.

Jon says when the price of a product is regularly reduced, the special price is really its usual selling price.

At New World, Vogel’s, Ploughman’s Bakery and Nature’s Fresh loaves were on special 11 out of 12 weeks.

Jon says supermarkets use a confusing array of terms in their price promotions, which makes it harder for shoppers to gauge whether they’re getting a genuine discount.

Consumer NZ wants the Commerce Commission to use its market study powers to investigate the supermarket industry.

“New Zealand has one of the most concentrated supermarket industries in the world, with two big players dominating the market. That degree of concentration brings with it the risk consumers will end up paying higher prices.”

Despite the high degree of market concentration, the supermarket sector had failed to attract much scrutiny.

Jon says it’s time for that to change.

Businesses misleading people and ripping them off? Who would have thought it?