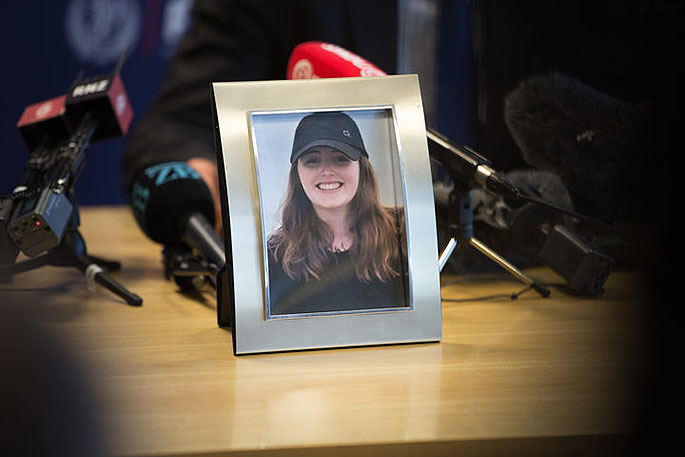 The man convicted of murdering Grace Millane is back in court this morning to appeal his conviction and sentence.

He was found guilty of strangling the British backpacker in his CityLife apartment in Auckland's CBD on the eve of her 22nd birthday in 2018.

The 28-year-old, who retains interim name suppression, was found guilty of murder after a two-week trial in November last year.

He argued his innocence during the highly-publicised case but was ultimately convicted and jailed for life with a minimum non-parole period of 17 years.

The man has since filed appeals against his conviction and sentence that will be heard by Justice Kos, Justice Cooper and Justice Courtney today.

Rachael Reed QC is now acting for the man who was formerly represented by Auckland lawyers Ian Brookie, Ron Mansfield and Claire Farquhar.

Crown Solicitor for Auckland Brian Dickey, who led the prosecution at trial with Robin McCoubrey, will act for the Crown.

I’ll bet Grace and her parents would love to appeal their life sentence too. They can’t, why should he.