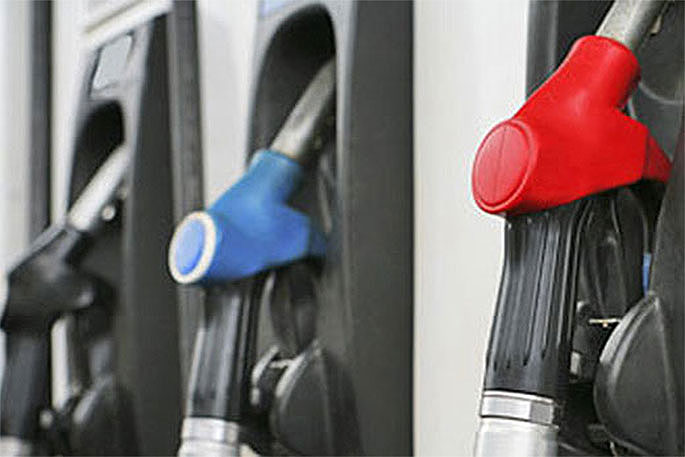 A more competitive fuel market is expected to benefit motorists following the passing of the Fuel Industry Bill.

The bill was one of a number passed in parliament last night.

Energy and Resources Minister Megan Woods says this Act is where the rubber meets the road in terms of the government's response to the recommendations made in the government-ordered fuel market study by the Commerce Commission.

She says it will deliver lower prices to motorists by making the sector more competitive.

“The study found motorists were being short-changed on the price of petrol over the past decade because of a lack of competition and we are making things fairer for those in the market and motorists alike.

“These changes will allow smaller players to gain access to cheaper fuel which will mean other retailers will need to adjust their prices or risk losing customers."

Woods says the changes at the wholesale end of the market will flow through to consumers with lower prices at the pump.

“The combined impact of the suite of provisions is expected to boost competition, allowing smaller players better access to fuel to apply downward pressure on prices, and to better inform motorists before they pull into a forecourt."

While National voted for the bill, its energy spokesperson Jonathan Young says he's sceptical that it will deliver cheaper prices at the pump.

"Let's hope in the next year or two, three or four years, we can look back and see whether these provisions actually work or just make it more expensive, more regulation, more complexity, that in the end could reflect in a higher price for motorists."