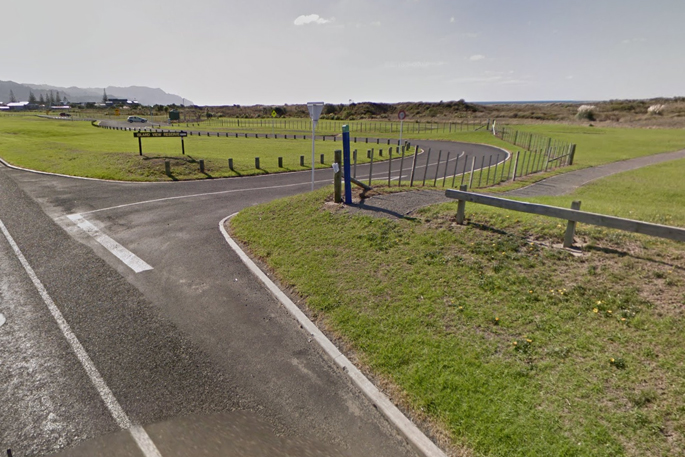 The draft concept design for a playground and barbeque area at the Island View Reserve in Waihi Beach is out for community feedback.

Western Bay of Plenty District Council has released its concept plan for the reserve for community consultation for four weeks from Tuesday, August 4, to Tuesday, September 1.

The concept plan follows Council hosting a fun open day at the reserve earlier this year to get people’s ideas on where the facilities could be located and what features would be most used and appreciated by the community in the reserve.

Of those attending the open day, plus 150 online responses, the majority of feedback supported a playground in the reserve as long as it was safely away from the road and the design complimented the natural environment.

A small number did not support the project on the grounds it would attract more freedom campers and spoil the reserves open, natural space.

“As a result of this feedback we have included improvements such as fixed shade sails, a bike rack, drinking fountain and separation from the cycleway. We listened to the community’s requests for facilities to be close to the toilet and away from the freedom camping area.

“We have also been careful to respect the wildlife and natural environment and to avoid including any tall structures in the design that may impede people’s views.”

Island View Reserve is a beautiful location that is well-used by the community but has few recreational and play activities.

This concept plan aims to keep the open, natural look of the area; plus provide activities that encourage the community to enjoy the space.

The reserve was created in 2008 after originally being a paddock grazed with stock. It is owned by the Crown, but managed by Council.

For more information, to view the concept plan, and have your say about the Island View Reserve playground and barbeque area, visit https://haveyoursay.westernbay.govt.nz/ivrplan.