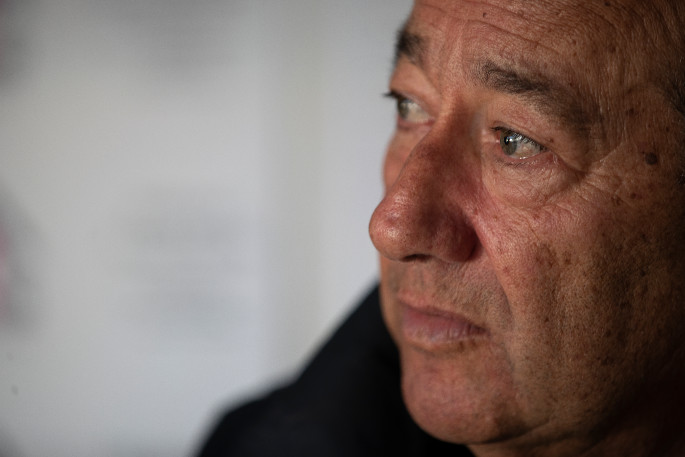 Tommy says he’s for the decriminalisation of recreational cannabis use, because the stigma around the drug needs to be removed in order to reduce harm.

“Too many families are broken because a parent has been imprisoned for low level cannabis crimes,” says Tommy.

“People turn to synthetics because they can’t afford failing a drug test, or use P because it’s easier to obtain.

“In our organisation, the drug that causes the biggest harm to families is alcohol. Cannabis is way down the Richter-scale and yet it’s more stigmatised.

“We need to stop stigmatising drugs so differently and instead look at why people need to get high in the first place.”

While decriminalising cannabis is a “great start”, the real key to reducing harm is education, says Tommy.

He likens the situation to the ‘ambulance at the bottom of the cliff’ phrase.

“We need to change the drivers in the ambulance and drive away from the cliff. The drivers should be educators, not policemen and hospital workers.

“I’d love to see the 25 marae in Tauranga Moana host drugs and addiction talks, because it’s where Maori feel comfortable. That won’t happen while the stigma remains.”

“We need to ditch clinical language and use ‘locool’ language that tomorrow’s generation can understand.

“They need to learn how to get high on life, so they never have to turn to a substance.”

New Zealand will vote on whether to pass the Cannabis Legalisation and Control Bill at the election this September. For more information, visit: https://socialink.org.nz/information-about-the-cannabis-legalisation-and-control-referendum/

And he is well placed to have an "informed opinion" on what he is talking about. Don’t go for the red herring of alcohol; that’s an entirely separate issue that also needs to be addressed. There are good arguments on both sides of the fence for legalizing pot. The removal of stigma from it is one I had not spotted. The real key here, as Tommy noted, is why people need to get artificial "highs" in the first place... I find plenty in life to be really happy about and I’ll take watching the sun set over one of our beaches to get me "high", rather than a stimulant/depressant, anytime.

that Wilson talks of the need to decriminalize the use of recreational marijuana but in the next mouthful states that the next generation needs to learn how to get high on life without the need to turn to a substance. Tommy, recreational marijuana doesn’t need to be decriminalized for you to start teaching/educating in your maraes. Just do it. Most people don’t go to prison for using marijuana, that’s normally a community based sentence, like with alcohol they go to prison for what they did whilst under the influence of this mind altering drug.

......why it will be so harmful if it is legalised, we will then have TWO additional issues to be concerned about.....

Why do we always put such a red flag over “pot”. The most serious drug in the world that causes the most harm And is the most accessible and accepted drug “booze” “alcohol”.