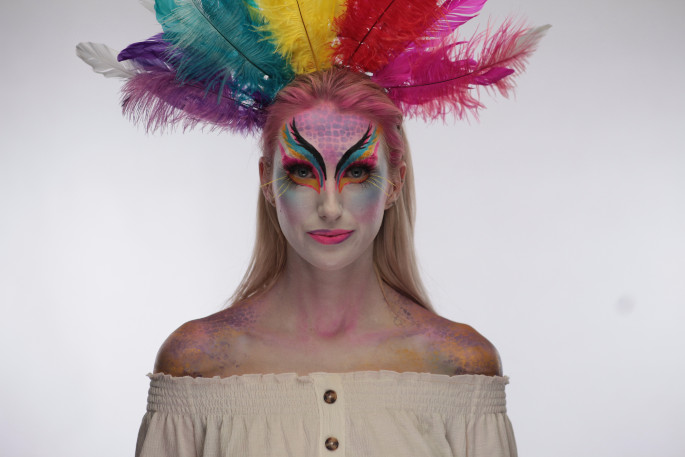 Alyshia Jones, 25, from Tauranga is one of the nine contestants selected for a new glamour makeup reality television series.

Inspired by the #glowup social media phenomenon, and based on the BBC format, talented Kiwis will compete in a series of makeup artistry challenges, exploring different genres and the mind-blowing, internet-trending styles of extreme makeup artistry. 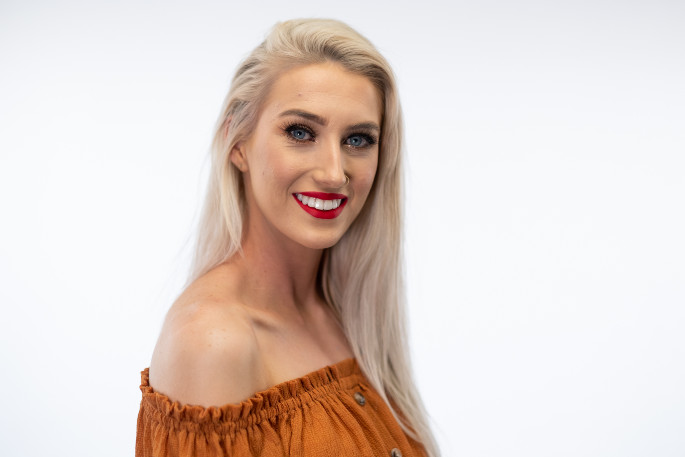 Standing between the MUAs and the $5,000 cash prize are two industry leading mentors, who, with the help of a guest judge each week, decide the fate of the contestants.

One of the mentors is Tane Tomoana, the renowned creative director at Dry & Tea salons. Tane’s claim to fame is chopping the locks of Anika Moa, Prime Minister Jacinda Ardern and Hollie Smith. Joining Tane is Gee Pikinga, a leading MUA and NZ Director at Maybelline New York. Gee is no stranger to TV and was head makeup artist on TVNZ 2’s ‘Project Runway New Zealand’. 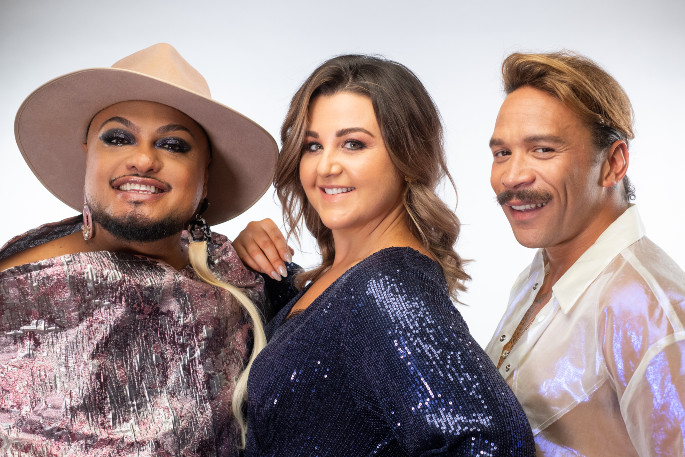 From avant-garde to editorial and fashion, these MUAs will need to prove they can do it all to succeed and make it through all seven weeks in the competition.

After spending years perfecting their craft in their bedrooms, which MUA will prove they can make it on the mainstage of Glow Up NZ’s studio?

‘Glow Up NZ’ premieres midday on TVNZ OnDemand, Wednesday August 19 with new episodes weekly. ‘Glow Up NZ’ is based on the BBC format and is produced by Warner Bros. International Television Production New Zealand.

there is nothing real about these so called reality programmes. they are all fake and make believe.